Actors Akshay Kumar and Nawazuddin Siddiqui, music maestro AR Rahman, Grammy-winning composer Ricky Kej and actor R Madhavan are among those from the field of cinema and music who will walk the red carpet at the opening ceremony of the 2022 Cannes Film Festival, as part of the Indian delegation led by Anurag Thakur, Union Minister for Information and Broadcasting. Other names from the Indian delegation that will walk the red carpet include CBFC chief Prasoon Joshi, acclaimed director Shekhar Kapur, CBFC board member Vani Tripathi Tikoo, actresses Tamannaah Bhatia, Pooja Hegde, Nayanthara and folk artist Mame Khan. 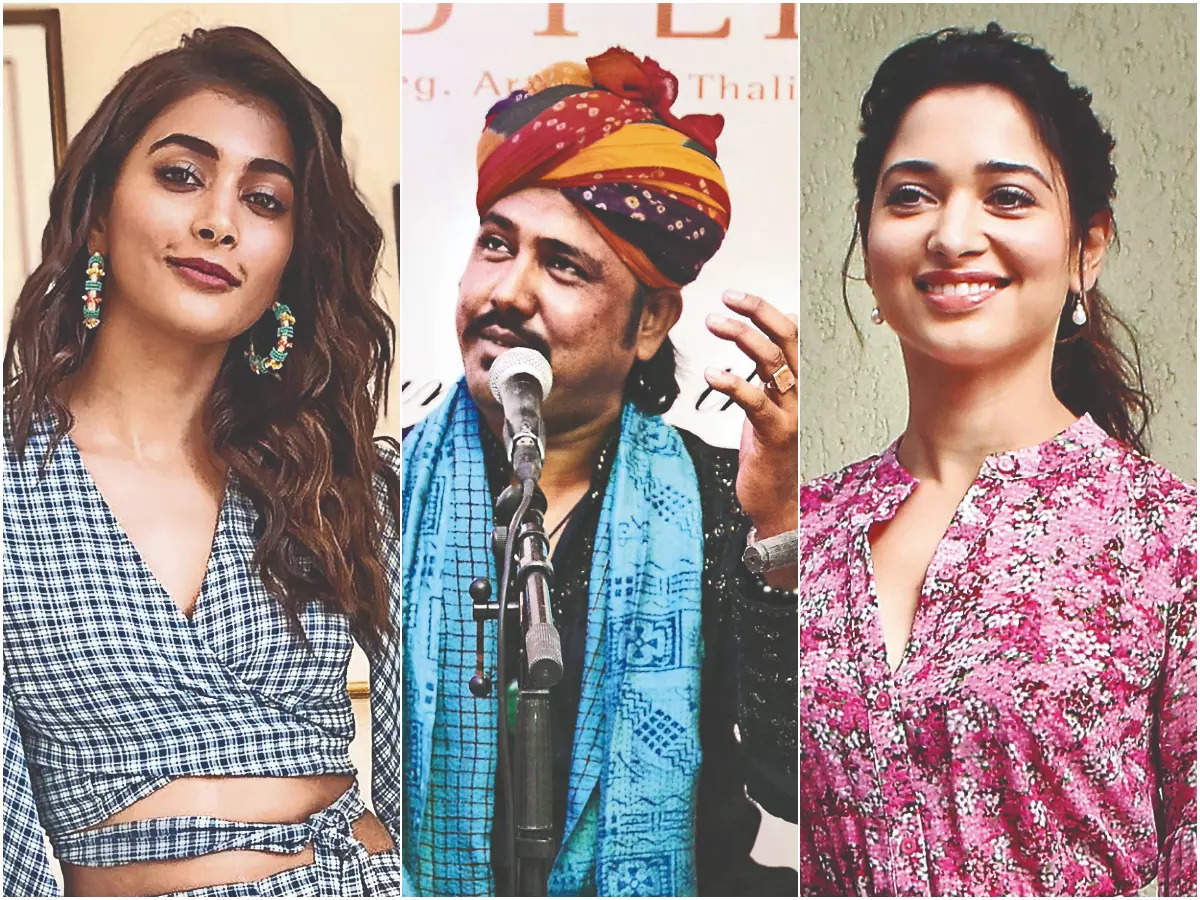 This year, Cannes’ Marche’ Du Film will celebrate India as its Official Country Of Honour. As part of these celebrations, the Palais des Festival premiere of R Madhavan’s Rocketry: The Nambi Effect will take place on May 19. The restored version of G Aravindan’s Thamp will also be screened at the film market. This will be the first time that the market will have an official Country Of Honour and is expected to continue this tradition during its future editions. The India Forum will be the first event to open the conference program of the Marché Du Film on May 19, where the panel discussion, India: The Content Hub of the World, will feature Prasoon Joshi and Shekhar Kapur, among others. 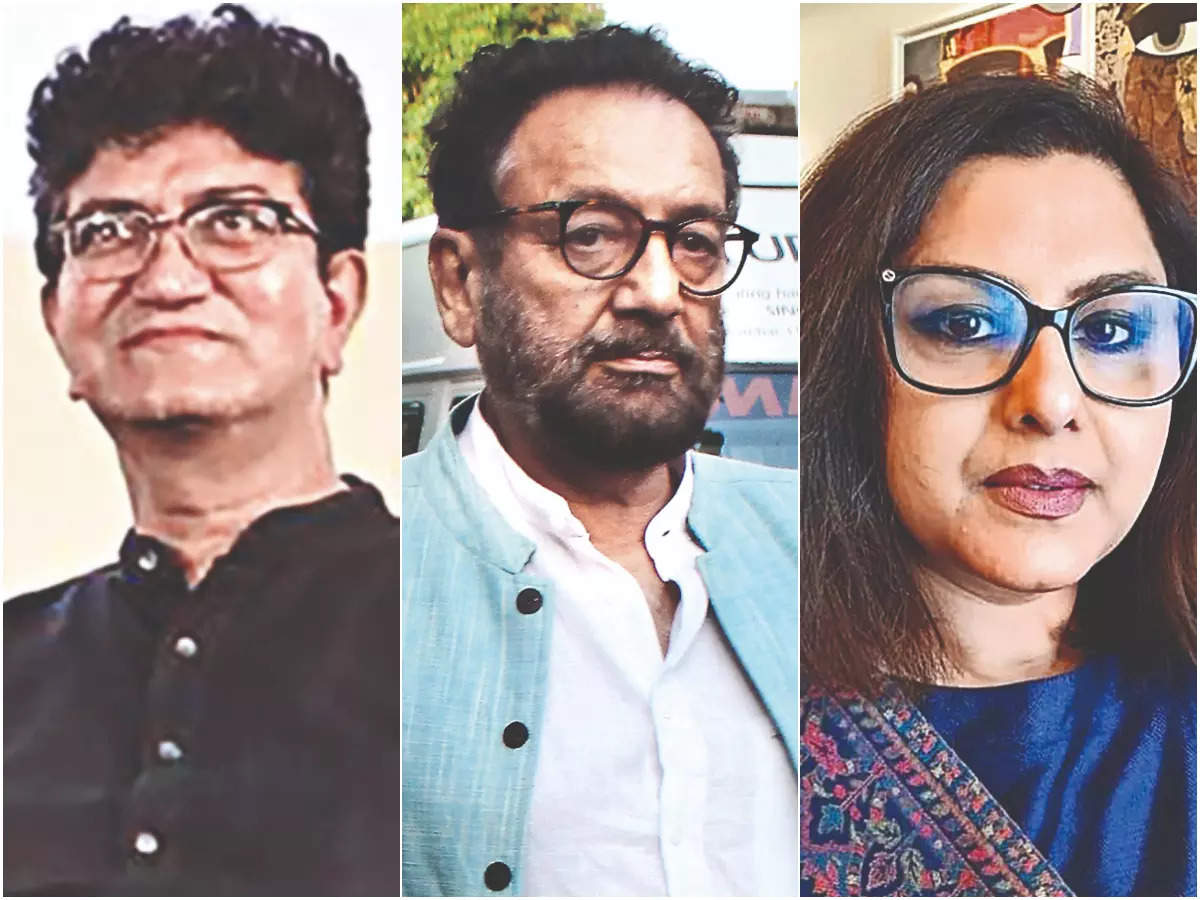 The centenary celebrations of Satyajit Ray will continue at Cannes as a restored classic of the filmmaker – Pratidwandi – will be screened at the Cannes Classic section Cinéma de la plage.