The richly talented Rasika Dugal is our guest on this week’s #HowIMadeIt. First things first, what a lot of people wouldn’t know about Rasika (of ‘Lootcase’, ‘Manto’, ‘Qissa’, ‘Mirzapur’, ‘Delhi Crime’, ‘A Suitable Boy’ fame) is the fact that well before becoming an actor, she worked with economist and Nobel laureate Abhijit Banerjee. In fact, Abhijit Banerjee and Rohini Pande’s much-acclaimed paper titled ‘Parochial Politics’ has her as one of the credits. What led her into this direction and what was the work she did for them? Rasika begins by saying, “It’s a very interesting journey I have had. It all began after I completed my B Sc in Mathematics, followed by a course in Mass Media. “I did a lot of research work for them, getting data from government colleges which otherwise may have remained wrapped in files.” And then, she joined FTII, where she says, “Almost everyone had come there to become an actor or a star but what excited me was purely the history and legacy of the institute. They all had more focus than me and here I was on just a whim.” But the whim acquired passion and Rasika decided to make acting as a career. 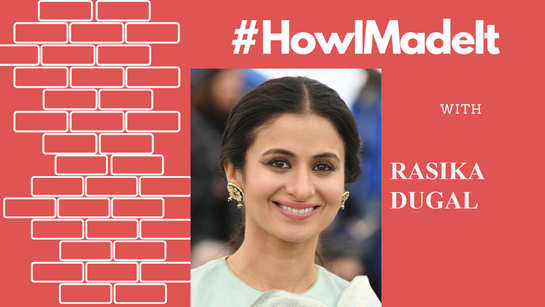 “I don’t judge one type of cinema over another”
Did the on-ground research work she had done influence the way she approached a role? Does she think she’s able to empathise better with stories and roles? Has it influenced the kind of subjects she wants to be a part of, now that she has arrived? Rasika, whose journey till date is 13-years-old, ponders and replies, “Possibly. No experience goes waste. Back then while working on ‘Parochial Politics’, I spent a lot of time on observing men and women in public spaces. Maybe some of it has found its way in my work. But frankly, I enjoy all kinds of cinema and I am open to all kinds of roles. I am a big fan of Sridevi. I don’t judge one type of cinema over another. I loved doing ‘Lootcase’ wherein I even had a song,” she smiles, suggesting that it was a film that was missing in her variety box.

“I have been turning down a lot of work”
What Rasika is rather picky about is the people she collaborates with. “Oh yes, for the lack of a better word, the ‘vibe’ you get from a maker tells you his intent. Like when Ritchie Mehta told me that he doesn’t want to show the crime in the web show ‘Delhi Crime’, I knew he was a very sensitive guy who was not out there to exploit the crime in an explicit manner,” she says, but not before also admitting, “Some collaborations haven’t gone well, though the initial discussions were in the correct direction. On similar grounds, I have been turning down a lot of work, around 3 in a month, especially recently where the doors to a lot of actors have opened up.” However, she is not hesitant to say that her judgment in picking up a role has erred once in a way. In fact, Rasika nearly didn’t do ‘Hamid’, which actually made a lot of people sit up and notice her. “Initially, I felt that I might not do justice to the narrative to play the woman hit by the Kashmir conflict. I even told the makers that why don’t they cast someone else.”
“I have gone past that stage where I need to audition”
Just like our last week’s guest on #HowIMadeIt Aahana Kumra, Rasika too says that she wonders how she would have found a way to carry herself ahead if she was around in the 80s or 90s. “There were only limited people getting work then. Bahut logon ko bahut kaam nahi mil raha tha.” However, she differs from Aahana Kumra’s perspective that ‘every actor needs to be auditioned before he/she is finalised for a role’ and informs, “I have gone past that stage where I need to audition. And yes, I have come across auditions which failed to happen for me because the maker wanted to cast someone whose name would pull the crowd into the theatres, someone saleable,”
Rasika’s achievement of making it gathers more significance when you learn from her that before Nandita Das cast her in her film ‘Manto’, she had hit a big roadblock, “I was about to sign 5 films before ‘Manto’ but I didn’t find myself in them. Certain producers wanted someone more saleable.” And to tell you that, ‘Manto’ also wouldn’t have happened for her if Nandita hadn’t sort of revived the film. “It was delayed by 12 months or so and I was wondering if the blouse I had made for it to look like the character from the 50s that I was playing would fit me after a year.”

Rasika also talks about the short film she made with Mukul, ‘Banana Bread’, during lockdown. But it was the Irrfan Khan starrer ‘Qissa’ that was the turning point in her life, she hints rather strongly. “Irrfan introduced me to the magic of cinema that I had never experienced before. The respect and attention he gave me, despite being such a big star, was immense. He taught me what no acting school can teach you.” 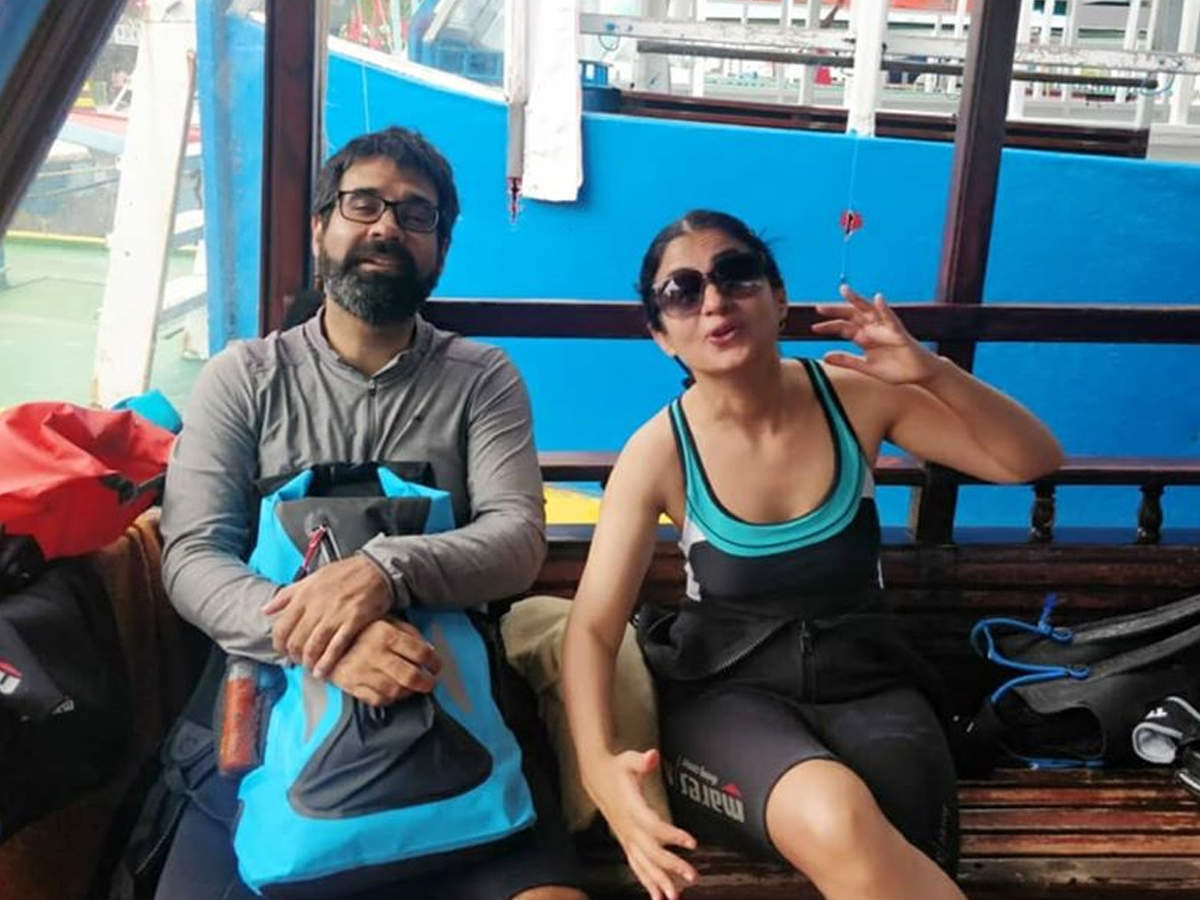 “Reviews are feedback, not failure”
Parting shot. Does she feel disappointed when some of her films don’t get rave reviews? Say, her latest TV series ‘A Suitable Boy’ by Mira Nair, which received mixed reviews, as those who had read Vikram Seth’s book found it pale in comparison. Pat comes the reply, “Look, a film or writer invests far more than an actor as it is their baby. We actors tend to move on. For your sanity, you have to. Moreover, reviews are feedback, not failure. But yes, I wouldn’t be sitting cool if I had received bad reviews for my performance.” Strong and candid words. We at ETimes love candid conversations. And, we look forward to more good work from Ms Dugal.
Source