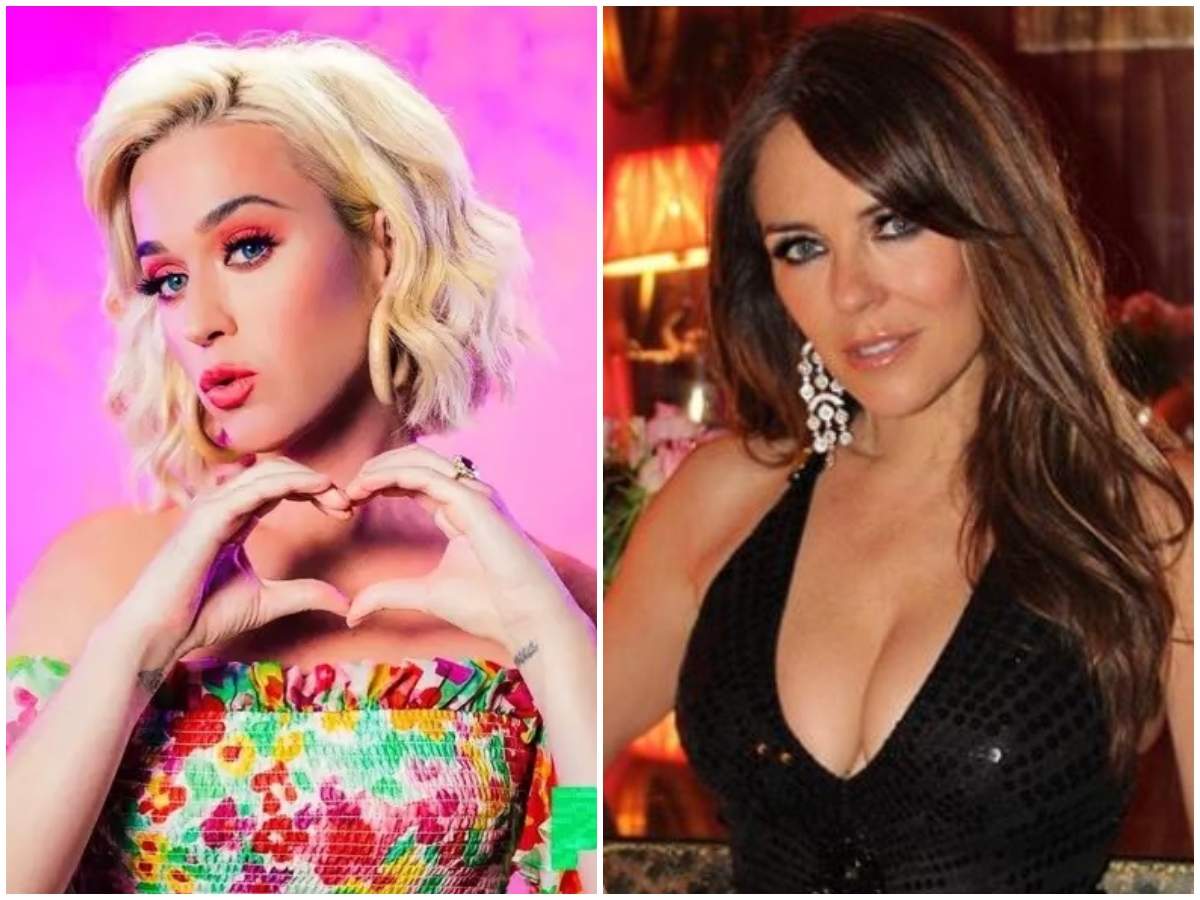 Russell Brand, who had proposed American singer Katy Perry outside the iconic Taj Mahal in 2009 on their tour in India, returned a year later to tie the knot according to Indian rituals. The couple had a typical Indian wedding on 23rd October 2010, at a luxury resort outside the Ranthambore sanctuary. The wedding was quite an intimate affair and the couple had invited their guests by sending them a wedding invitation card just like Indians. The couple, who arrived on elephants on their wedding venue even hosted a Bollywood themed party for their close friends and family as well.

Kamal Chandra on allegations of Islamophobia