Anushka Sharma was recently snapped at the airport by the paparazzi with her hubby Virat Kohli and daughter Vamika. However, the actress got furious after she thought a paparazzo clicked her daughter’s pictures. The ‘NH-10’ actress quickly asked the photographer what was he doing. He quickly replied and assured Anushka that he is not clicking any photos of Vamika. He said, “Baby ka nahi le rahe hain.”
A user commented on the video shared by the paparazzo, “Isko bahot hi jyada akad aayi hai 😡 iska ghamand utarna jaruri hai,” while another said, “Ek na ek din toh Bahar niklegi kitne din chupa kar rakho gey yaar.” One more added, “Zarurat Se Zyada Attitude Hai.”

On the other hand, Virushka’s fans also supported the couple and poured in love for them in the comment section. 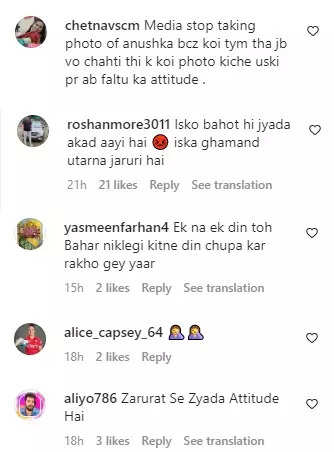 Meanwhile, after returning to Mumbai, the actress had the best ‘Delhi-style’ Chhole Bhature in the city with Virat. Anushka took to Instagram to give a shoutout to an eatery in Chembur stating that she had been searching for Delhi-like Chole Bhatur for Virat and her search has finally ended. 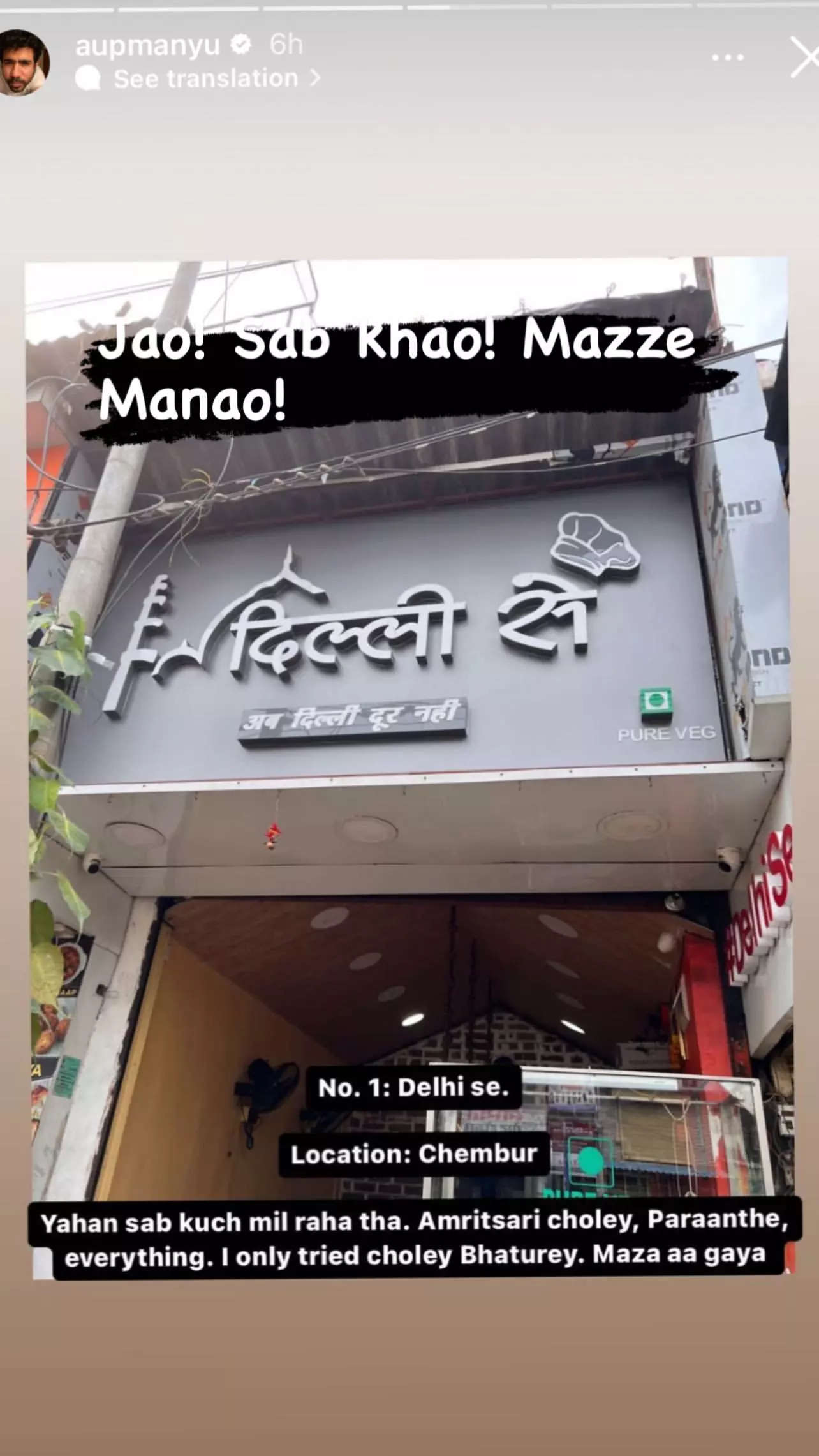 On the work front, Anushka is all set for her comeback with her next film ‘Chakda Xpress’. She will be essaying the role of former Indian cricketer Jhulan Goswami. The film will stream directly on an OTT platform.
Source