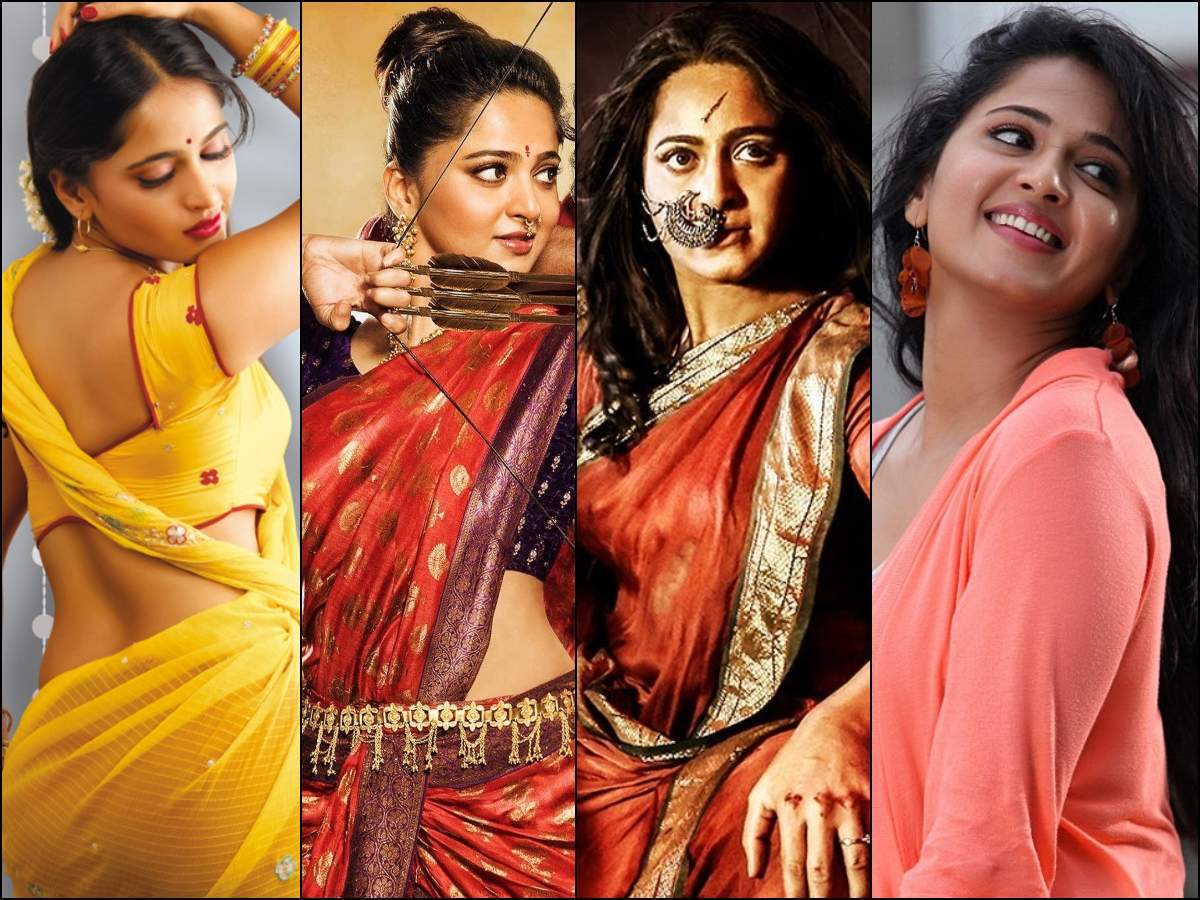 Popular South actress Anushka Shetty is celebrating her 39th birthday on Saturday and the stage is set for some mighty celebrations from her fans on social media. Fondly called as the ‘Lady Superstar’ of Telugu cinema, the Mangalore-born diva can carry the entire film on her shoulders and her trademark quality is to extract massive footfalls into the theatre without depending on a bankable male lead. Be it a period drama, suspense-thriller or a romantic comedy, she has proved her mettle time and time again with both solid performances and arresting glamour.

In an impressive career spanning for over 15 years, Anushka has essayed some memorable roles in path-breaking films like Baahubali, Arundhati, Vedam and Rudrama Devi. On this special occasion, check out some of her power-packed roles on the silver screen.

When Sharmila came close to working with Raj Kapoor

When Big B would perform magic tricks at parties