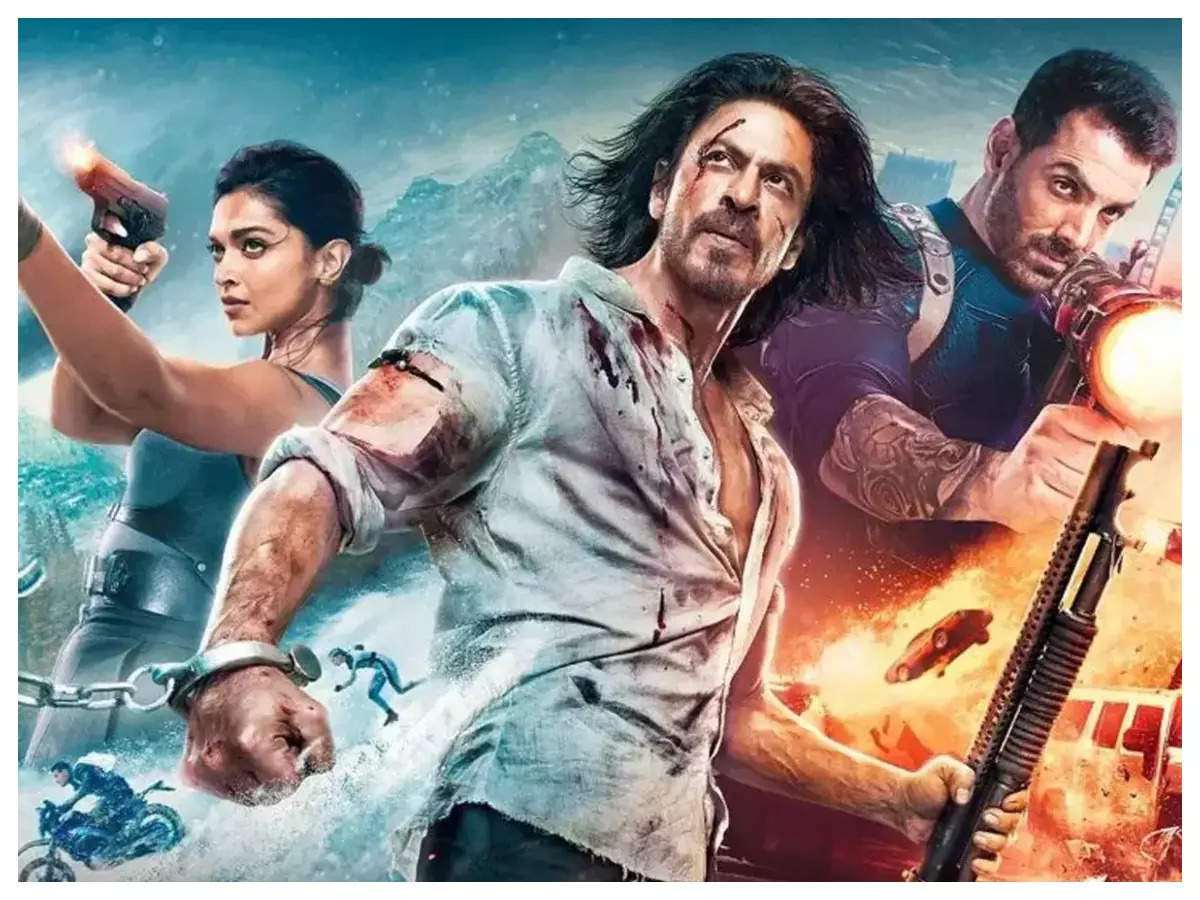 After his three back-to-back films ‘Fan’, ‘Jab Harry Met Sejal’, and ‘Zero’ failed to impress the audience at the box office, Shah Rukh Khan went on a sabbatical and his fans didn’t see him on screen for four years. Now, after a long break, the Baadshah of Bollywood is all set to enthrall his audience in the theatres with Siddharth Anand directorial ‘Pathaan’. The actor, who plays the role of a spy in the movie, reportedly spent two years training for his character. His ripped physique and dapper looks are proof that he completely aced it.