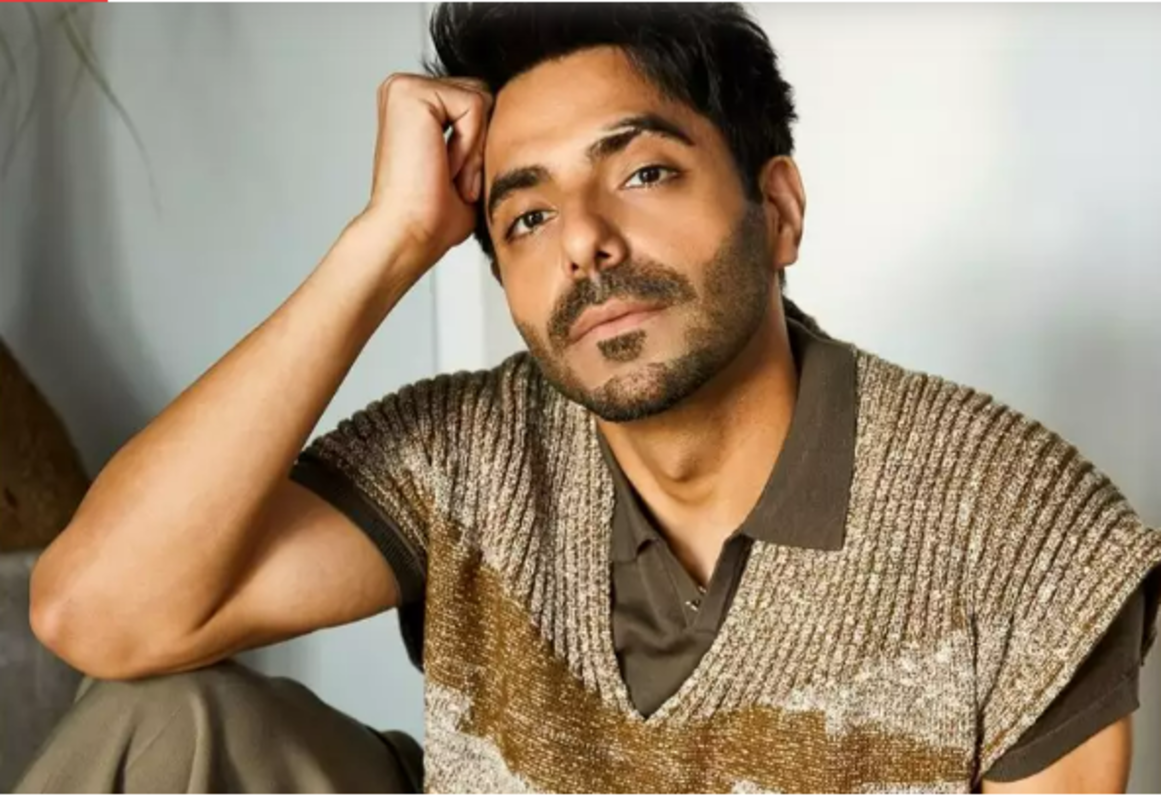 Helmet, Aparshakti Khurana’s first movie as lead saw him playing Lucky, a rookie thief, who along with his friends, unwittingly rob an e-commerce truck thinking it has valuable items, only to find a shipment of condoms inside. What follows next is a hilarious business plan, mistaken identities and a whole lot of conundrum in this Satram Ramani directed film. The movie, appreciated for its theme was released on ZEE5 and co-starred Pranutan Bahl and Abhishek Banerjee.

Live: Jury distances itself from Nadav Lapid’s criticism of ‘The Kashmir Files’