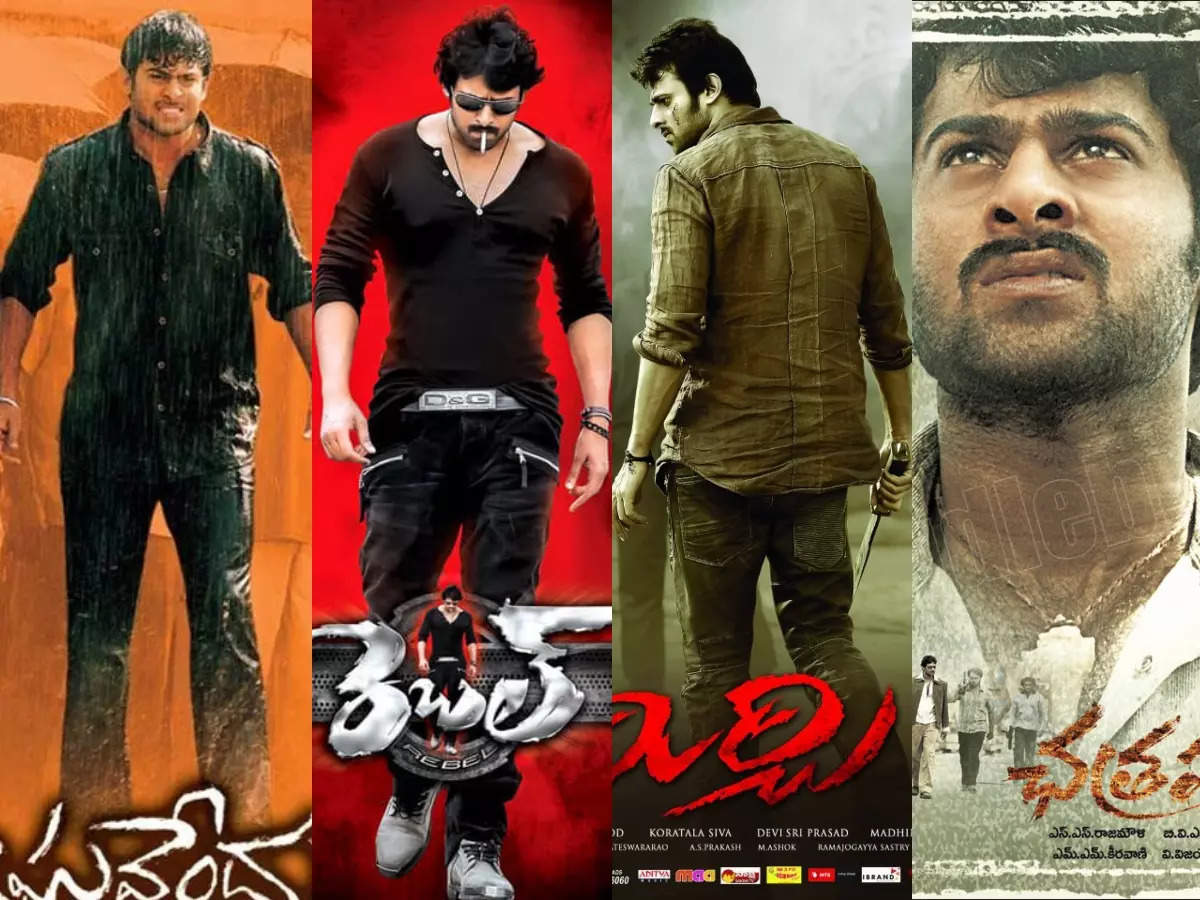 Mirchi is a 2013 action drama film written and directed by debutante director Koratala Siva and produced by Pramod Uppalapati and V.Vamsi Krishna Reddy under their ‘UV Creations banner. The film starring Prabhas in the lead role was one of the highest-grossing films of the year 2013 besides winning several awards. The film was later remade in Kannada as ‘Maanikya’, in Bengali as ‘Bindaas’, in Odia as ‘Biswanath’. Bollywood actor Johan Abraham has reportedly purchased the Hindi remake rights of ‘Mirchi’ and the film is yet to be made in Bollywood.