Last month, Fatima Sana Shaikh tested positive for COVID-19. The Dangal actress was in home isolation until she tested negative. Recollecting that phase, she says, “I locked myself up in a room, while my brother stayed in another room. He was of great help during that time. I was relieved that my parents don’t live in the same house. Meri halaat bahut kharab ho gayi thi. I lost my sense of taste and had body ache. It was so bad that I would spend most of the day in my bed. I kept reading and playing games to keep myself busy.” 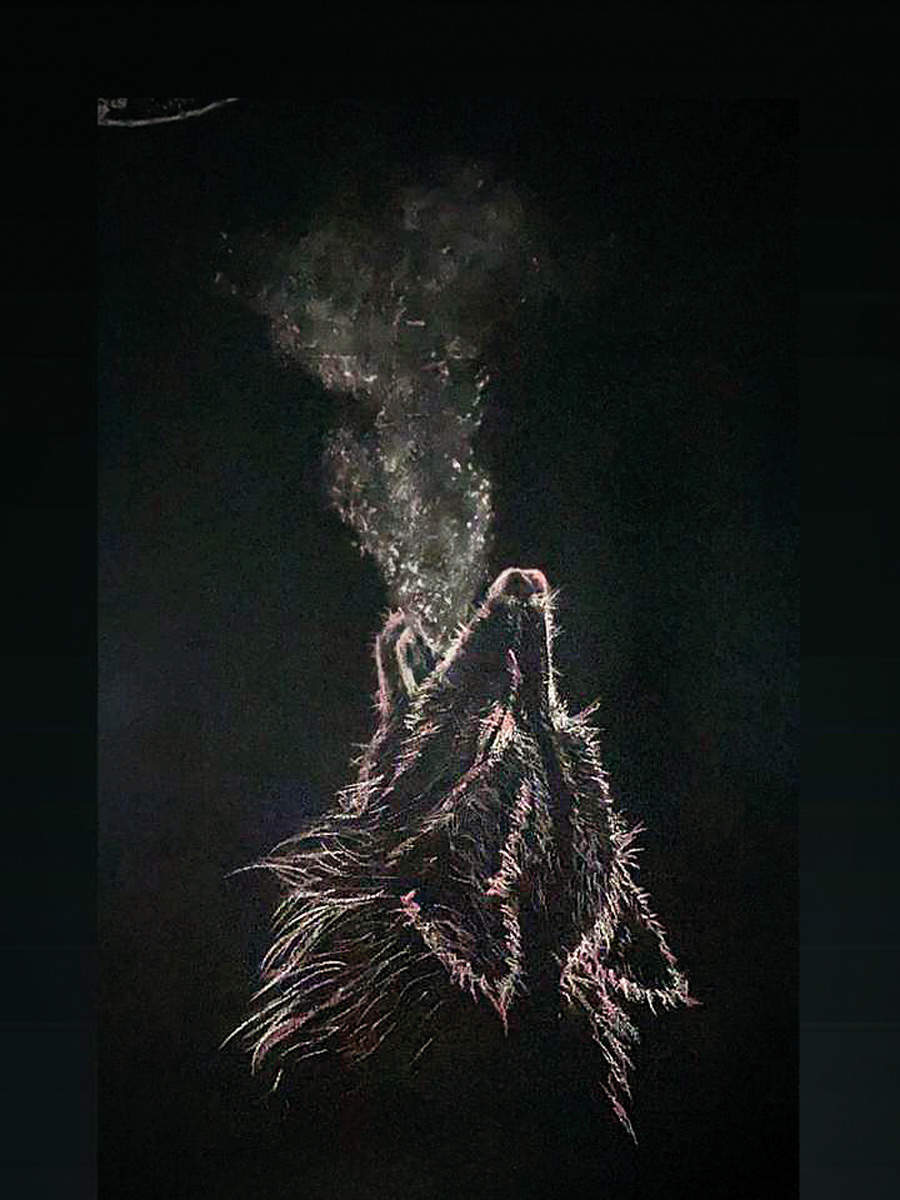 Fatima, who loves sketching, rekindled her hobby during her quarantine. “I am happy that I started drawing again. I would paint a wall of the house using chalk paint. I would keep the artwork for a while and erase it to make a new design,” she says. 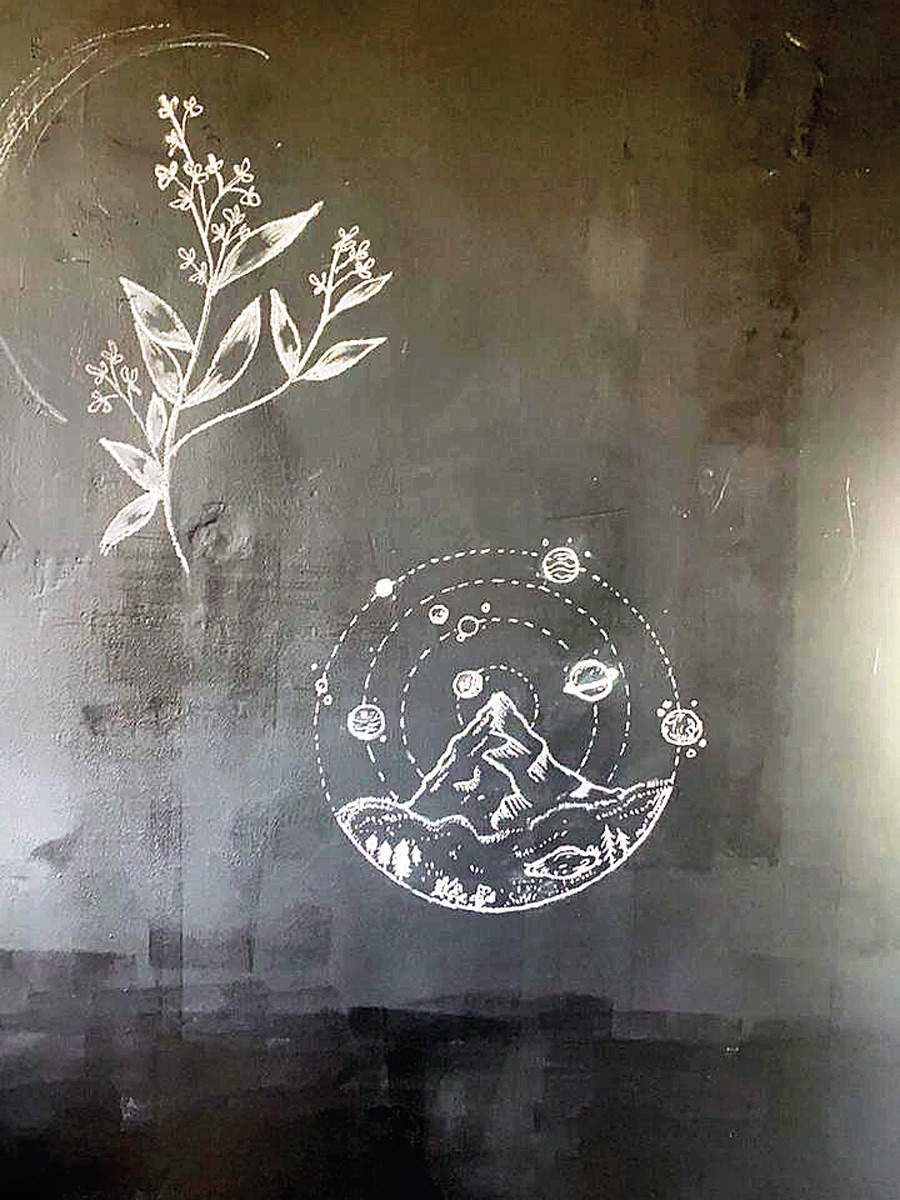 While many people reached out to her during that time, one sweet gesture that she recalls is when the co-star of a digital project, Anil Kapoor, surprised her with home-cooked food. She says, “I am a vegetarian, so he sent this all-veg fare, which included two-three sabzis, dal, rotis and jeera chawal. It was very sweet of him to do so.” She had shared a picture of the spread on social media, too.

Fatima says that she got along really well with Kapoor during the shoot. Even after the completion of the project, the two have been in touch. She says, “He is one of the sweetest people I know. I can’t tell you how amazing he is. He is always excited and full of energy. Even during the shooting schedule, he would go on treks and walks. I must say that he is the life of a film set. He is very young and current and knows what is happening. He also has such lovely experiences to share.” Fatima further adds, “I have been in touch with him since the time I did Dangal. He has always been a well-wisher. Whenever I have met him casually we have had interesting chats. When we did this project together we connected all the more. He is someone I call for suggestions and opinions. I must say that he has been a good mentor.”

A Quiet Place Part II set for May 28 release