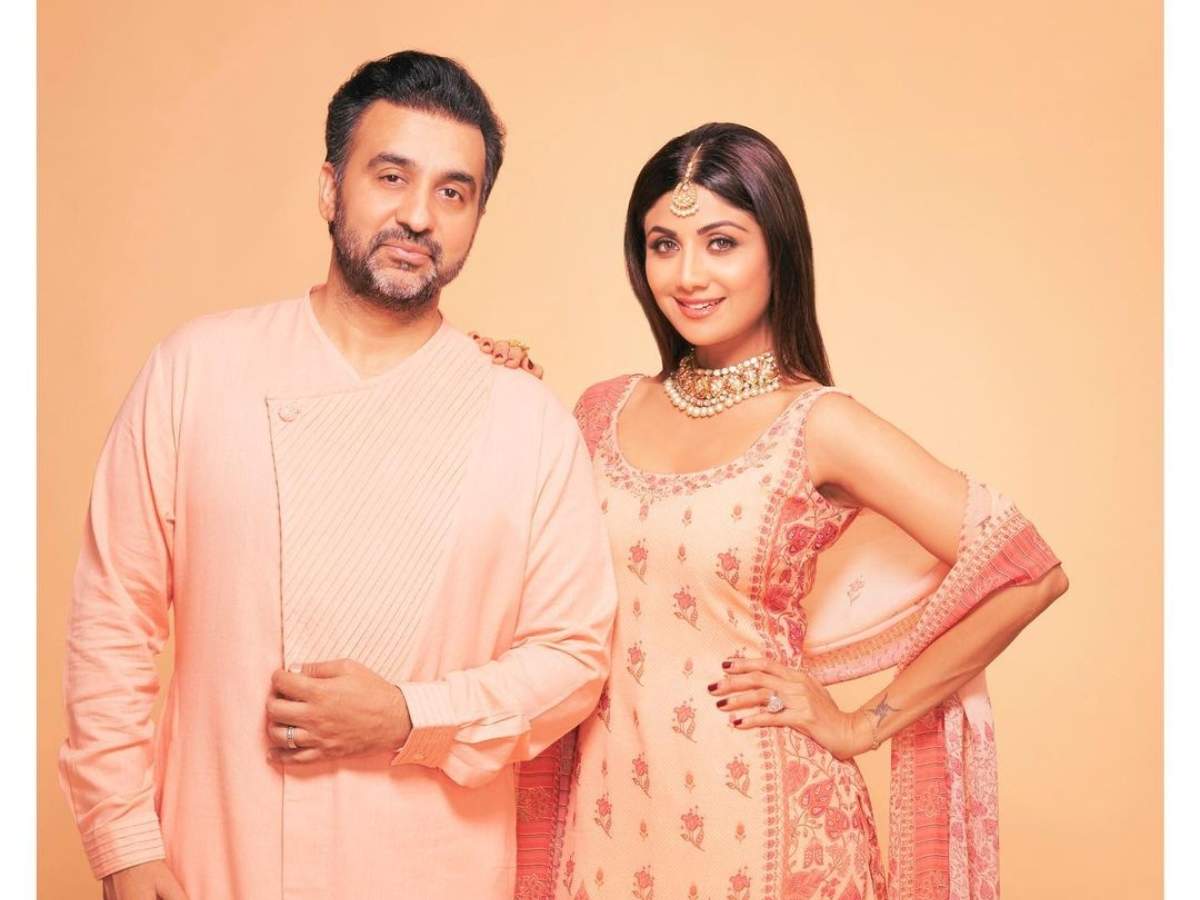 An apartment in Burj Khalifa? Yes, you heard that right. Raj even bought a flat in The Burj Khalifa, Dubai, which is the tallest building in this world, for his beautiful wife Shilpa. The the19th-floor apartment was one of the most expensive wedding anniversary gifts ever given in Bollywood’s history. But later, she reportedly sold it off as it was too small for the family.