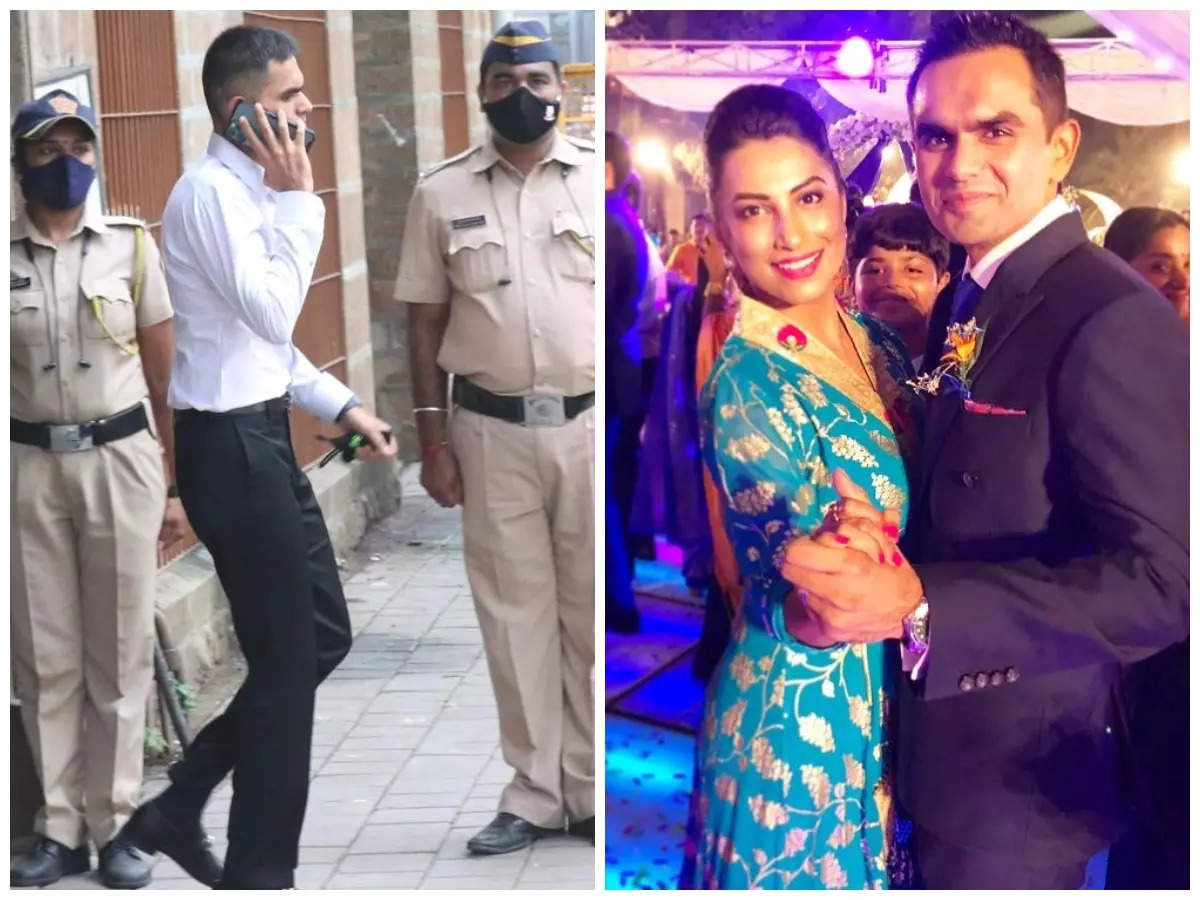 Aryan Khan and others were arrested by the NCB on Sunday after they raided a cruise ship and busted a drug party. Munmun Dhamecha, Nupur Sarika, Ismeet Singh, Mohak Jaswal, Vikrant Chhoker, Gomit Chopra and Arbaaz Merchant were also detained by the agency. Reacting to the allegations that the NCB was targeting Bollywood, Sameer said, ”There have been multiple instances where it has been said that we target Bollywood, but let’s not talk about opinions, let’s talk about facts and more importantly, statistics. In the last year, we have booked a total of 105 cases in 10 months. That’s an average of 10-12 cases every month. Now you tell me, out of those 105 cases, how many are celebrities? I’ll tell, a handful of them at best”.

One who clicked a selfie with Aryan gets arrested