Kajal Aggarwal has been hitting headlines for her glamorous wedding to Gautam Kitchlu and pictures from the intimate affair are going viral on the internet for all the right reasons. In the post-wedding pictures, Kajal is snapped with a petite and stylish mangalsutra which has a diamond stud in the centre. 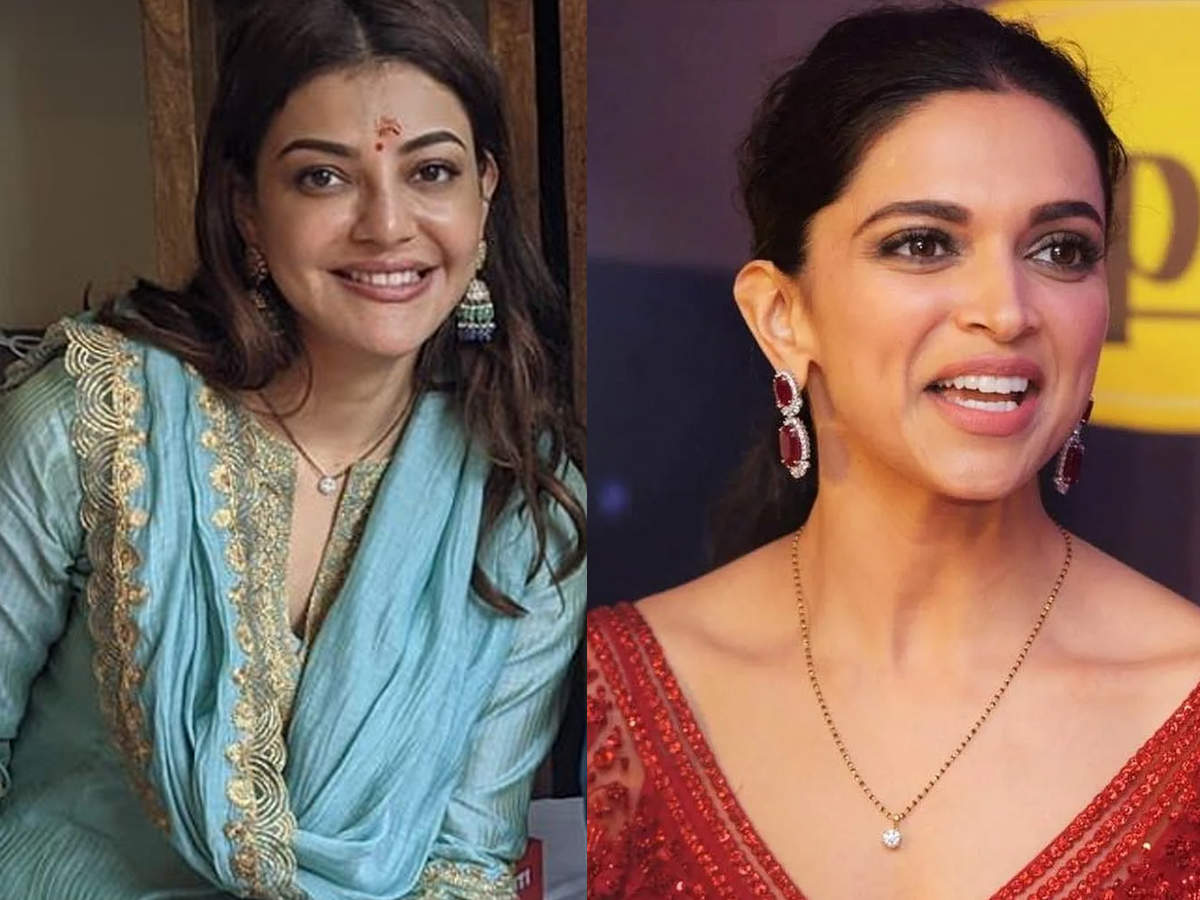 Kajal’s mangalstura, which a groom ties around the bride’s neck during a Hindi wedding, will surely remind you of Deepika Padukone’s solitaire sacred necklace. While Kajal’s mangalsutra has a different style, DP had a solitaire stud as a pendant in hers.

Kajal Aggarwal tied the knot with Gautam in Mumbai on October 30. The actress had been reportedly in a relationship with Gautam for a few years and the couple finally decided to take their relationship to the next level. The couple also shifted into a new home post their wedding and had performed a ‘griha pravesh’ pooja too.
Source

Akshay has no interest in Hera Pheri 3 2 min read

Akshay has no interest in Hera Pheri 3

‘Film archivists are as important as filmmakers’ 2 min read

‘Film archivists are as important as filmmakers’

Iran sentences five to death over killing of Basij paramilitary