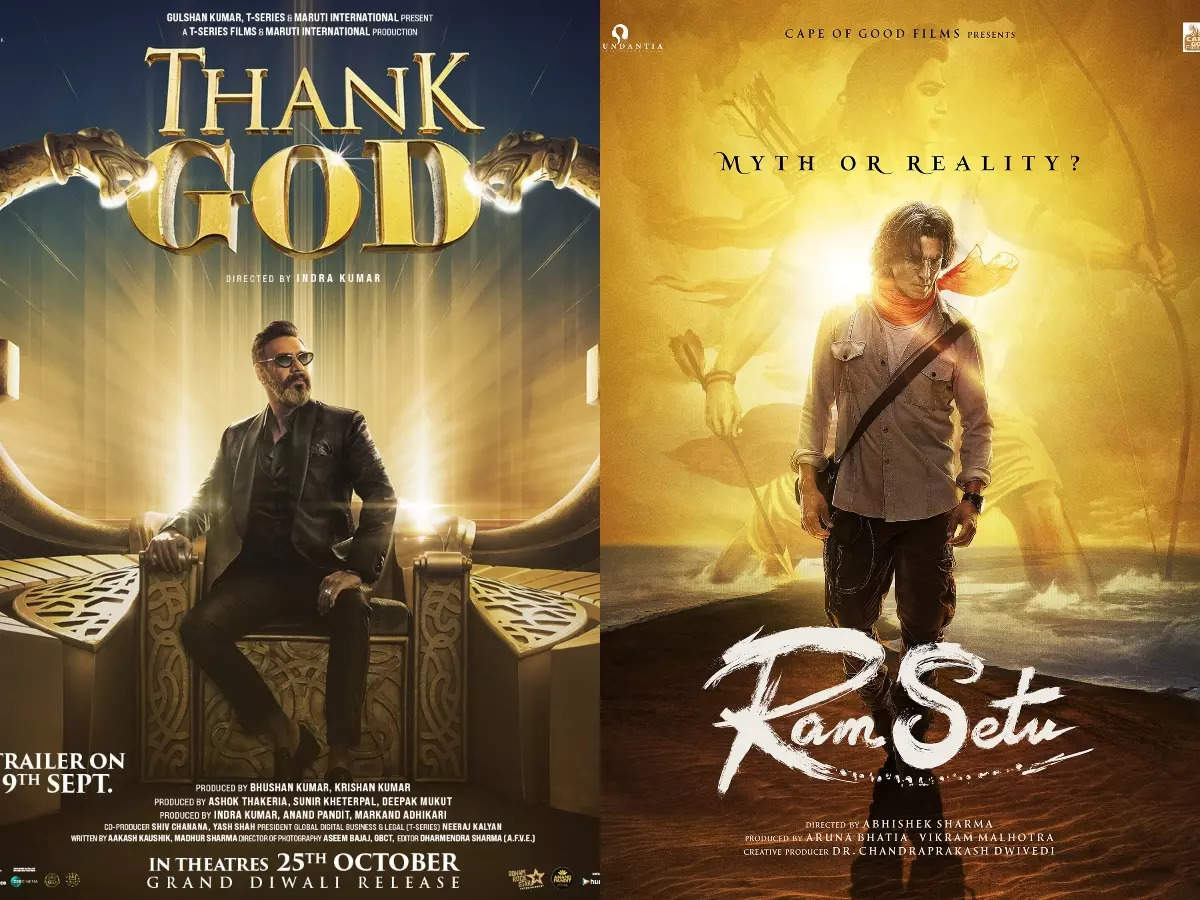 This was one of the most talked about clashes. It saw the launch of some newcomers who have turned out to be superstars today. Of course, ‘Om Shanti Om’ was a huge Shah Rukh Khan starrer and it swept over Sanjay Leela Bhansali’s ‘Saawariya’, that launched Ranbir Kapoor and Sonam Kapoor. While the former was touted to be massy and saw in the audiences with larger numbers, the latter also recieved some bit of criticism and was considered more ‘artistic’. Though, all three newcomers – Deepika Padukone, Ranbir and Sonam were welcomed with open arms.

Moosewala case: Goldy Brar to be brought to India

SLB speaks of pain and suffering in his films