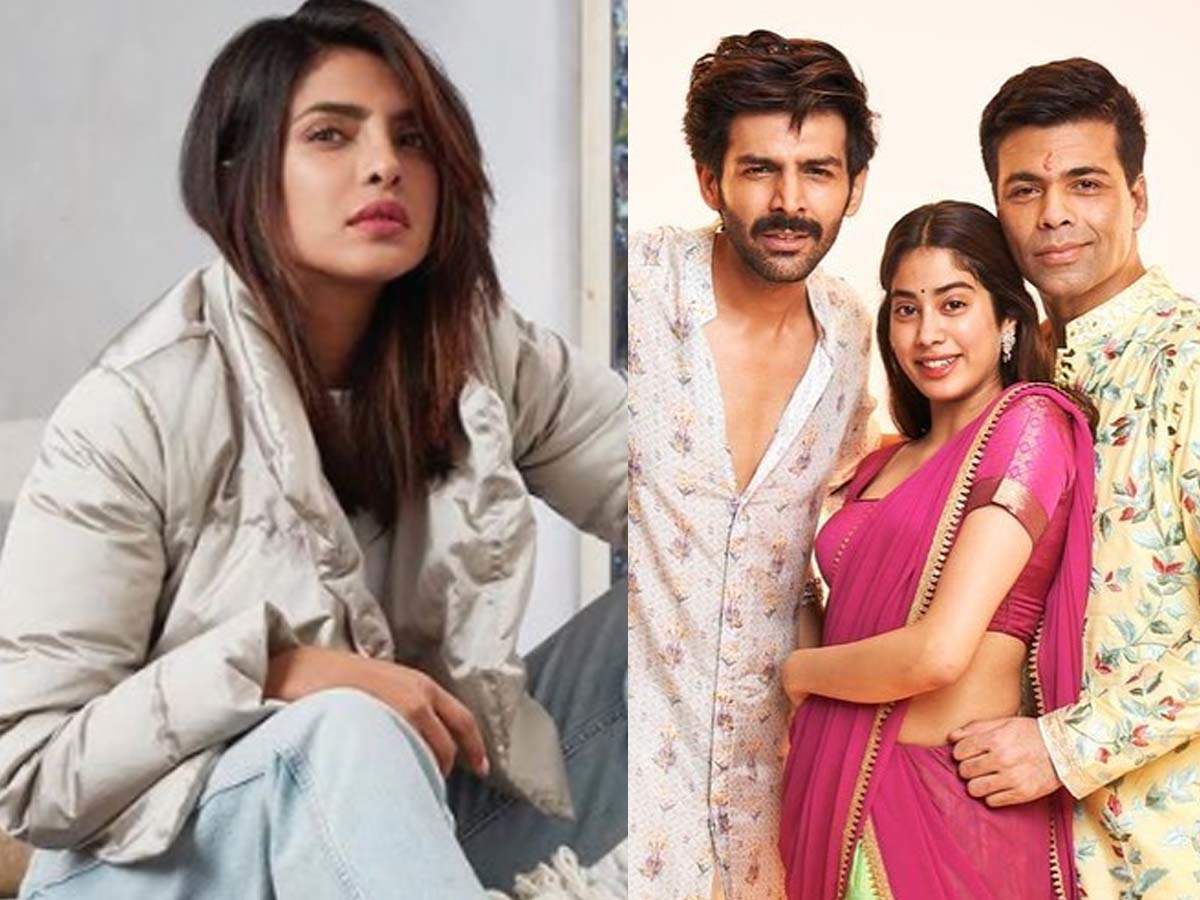 Sonu Sood was essaying a pivotal role in the historic drama ‘Manikarnika: The Queen of Jhansi’. However, he quit the movie halfway, leading to speculations of a spat with leading lady Kangana Ranaut, who was also the film’s producer and co-director. In a statement, Kangana had shared, “Sonu vehemently denied working under a woman director, which is kind of amusing because Sonu is a dear friend and I have even launched the music of a film that he produced at his request. Even though the team suggested that they have full faith in me, it seems, Sonu had neither dates nor faith.” While on his part, Sonu told a news portal that he never said that he doesn’t want to work with a female director as he has already done a film with a female director (Farah Khan’s ‘Happy New Year’). Zeeshaan Ayyub later replaced Sonu in the film.