Bhumi Pednekar’s Diwali bash turned out to be a starry affair and the actor along with her sister Samiksha had a lot of fun while hosting the party. The Pednekar sisters even danced with Masaba to the peppy track ‘High Heels Te Nachche’. The video of their fun-filled dance moment grabbed everyone’s attention. Taking to her Instagram Stories, Rhea Kapoor who also attended the Diwali bash posted a video of Bhumi, Masaba and Samiksha dancing to the song. She also gave a shoutout to the Pednekar sisters and Masaba calling them her “My favourite girls”. Rhea even called Bhumi “patakha” and Masaba “stunner” in her other posts. 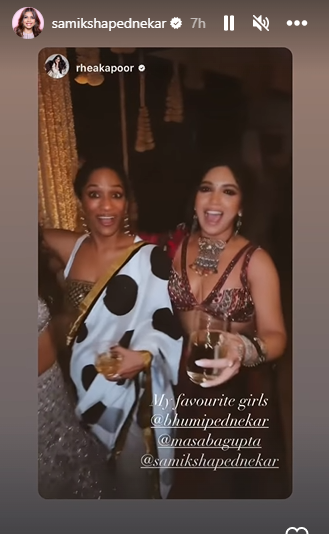 Diwali is just round the corner and celebs are throwing parties to celebrate the festival of light. Bhumi was no exception as the actress hosted a star-studded bush at her residence just like Ayushmann Khurrana and Kriti Sanon did earlier. The party was attended by Bhumi’s ‘Bdhaai Do’ co-star Rajkummar Rao and wife Patralekhaa along with Rakul Preet Singh and her boyfriend Jackky Bhagnani, Sandeep Khosla and Rhea Kapoor among others. 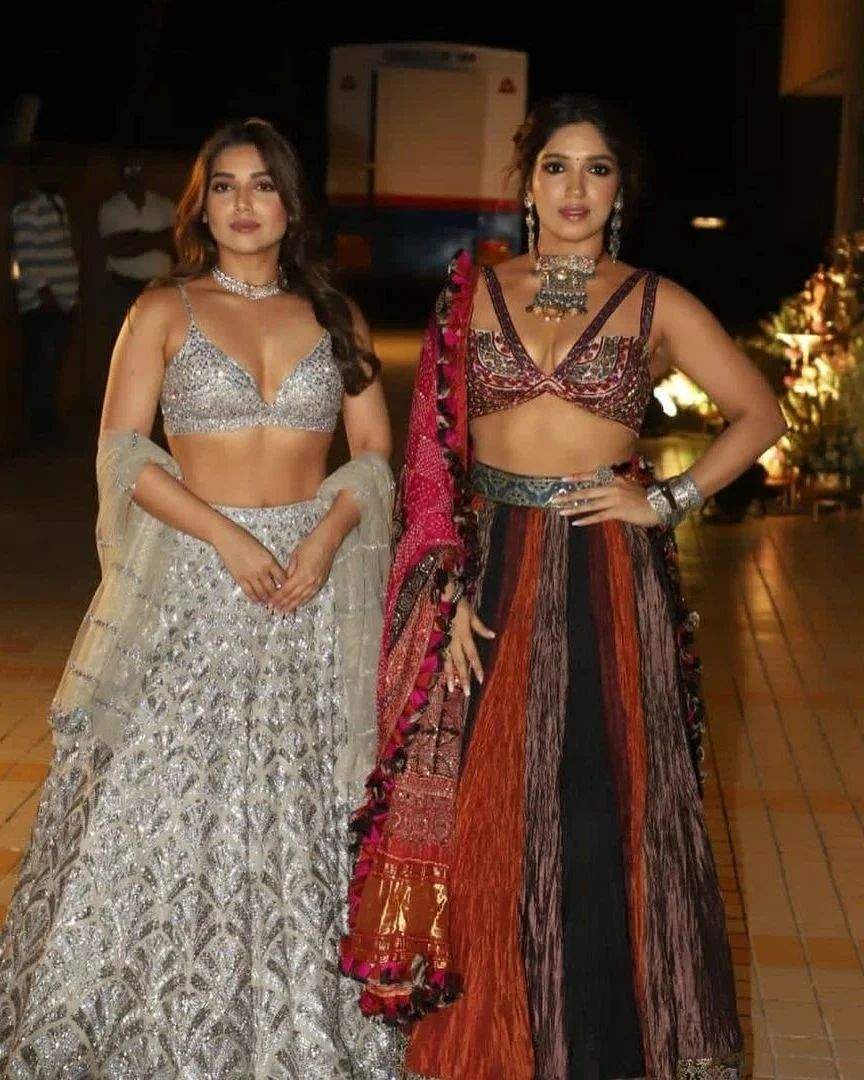 Bhumi looked absolutely stunning in a colourful lehenga. She completed her look with gorgeous silver jewelry. Her sister Samiksha Pednekar, who also decked up in a silver lehenga, also turned heads. Sharing a paparazzi picture, Samiksha showed her love for Bhumi as she wrote, “Vibe check max with my bae forever.” Rhea Kapoor too dropped a video to give of her colourful outfit for the night. She opted for a golden skirt and blouse paired with a colourful ethnic jacket.

Will Akshay reprise his role as Raju in Hera Pheri 3? 2 min read

Will Akshay reprise his role as Raju in Hera Pheri 3?

Actors who own luxurious holiday homes