Ever since it released online, critical acclamation has been pouring in for Shoojit Sircar‘s ‘Sardar Udham’. While National Award-winning actor Vicky is garnering accolades for playing the titular character, the other actors who were part of the film are being noticed and appreciated too. One such is Banita Sandhu who played the role of a deaf-and-mute girl and touched audience’s hearts literally without speaking even a word. In an exclusive interaction with ETimes, the proud actress speaks about the success of ‘Sardar Udham.’ Excerpts…
How has the response to the film been?

It’s been incredible, and honestly, it has exceeded my expectations. With Vicky and Shoojit sir, I knew it was going to be a good movie, but they have just taken the film to another level. I really didn’t expect anything because my role was so small and now to see people touched by it makes me feel so happy and warm inside. 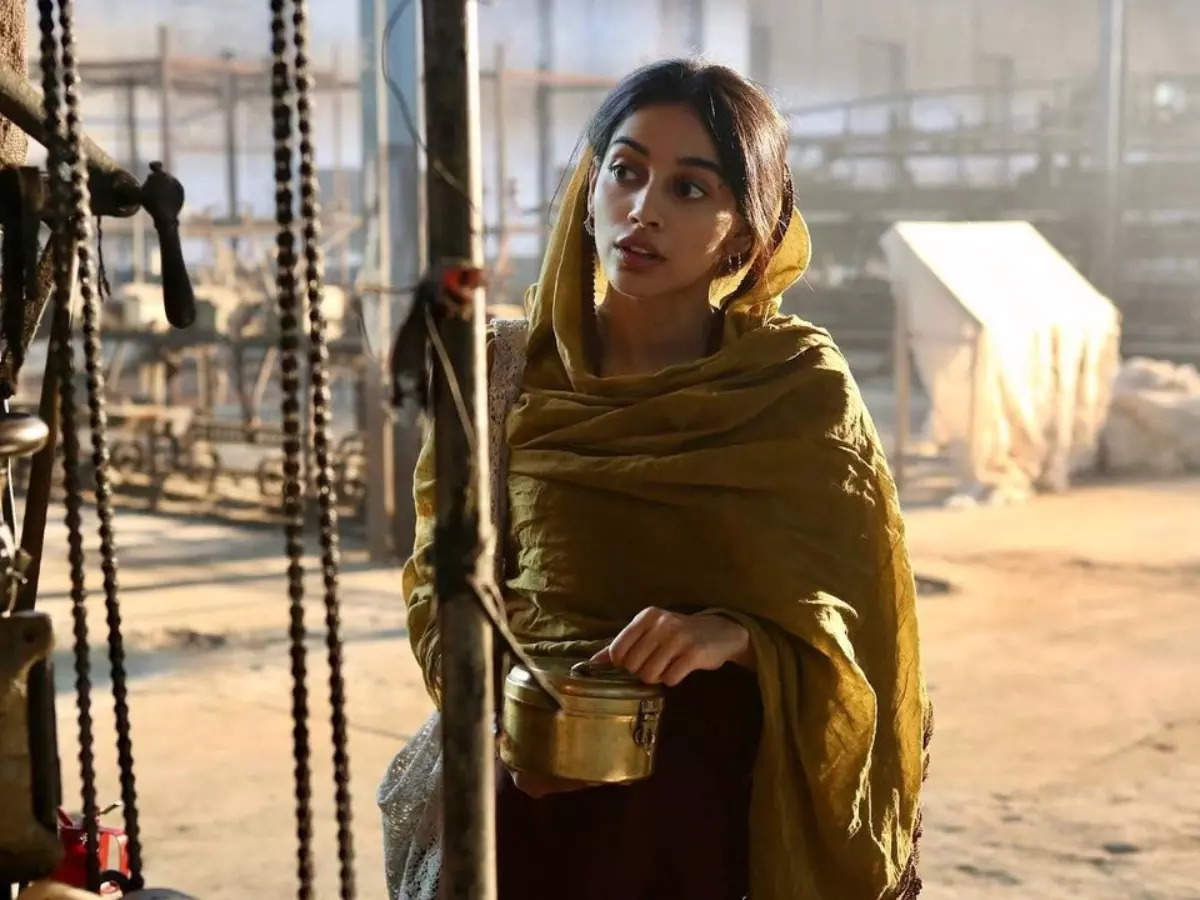 How did you prepare for the role?


When Shoojit sir told me that I would be playing a deaf-and-mute character, the first thing I had to do was learn the Indian Sign Language (ISL). The film was set 100 years ago in Amritsar in Punjab, so I had to localise it to make it look authentic to the region. So, I came down to Amritsar a week before the shoot; I had a great teacher Neelam ji, who works in a special school for the deaf and mute. I was attending the school for a week, observing and interacting with the kids. Later, I also brought them on sets a couple of times, and they got to see my side of things. They also could tell me if I was doing something right or wrong; the challenging part was the learning. But, other than that, Shoojit sir gave me the space to play. There were moments when I interacted with Vicky to improvise, with the cameras capturing the moment. It was a really lovely experience. 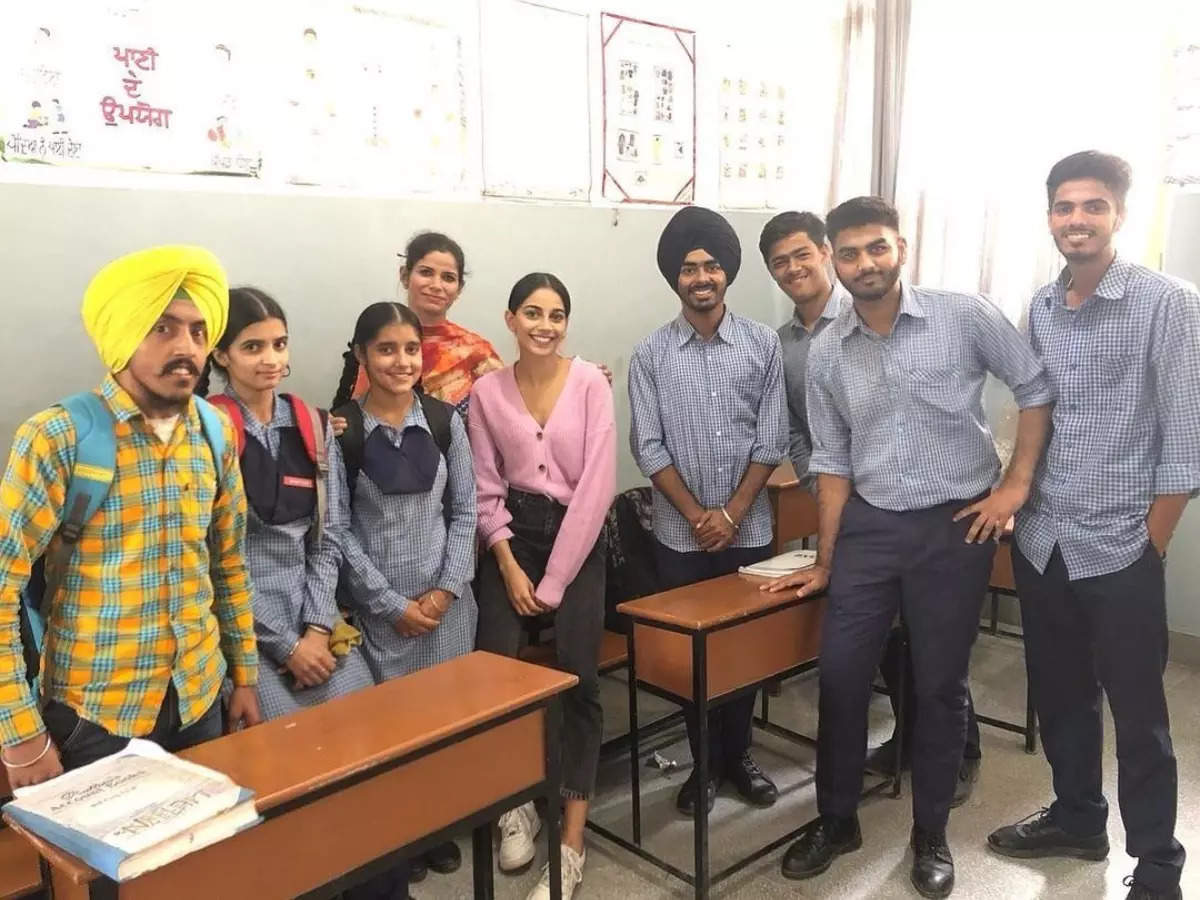 What keeps you coming back to working with Shoojit? 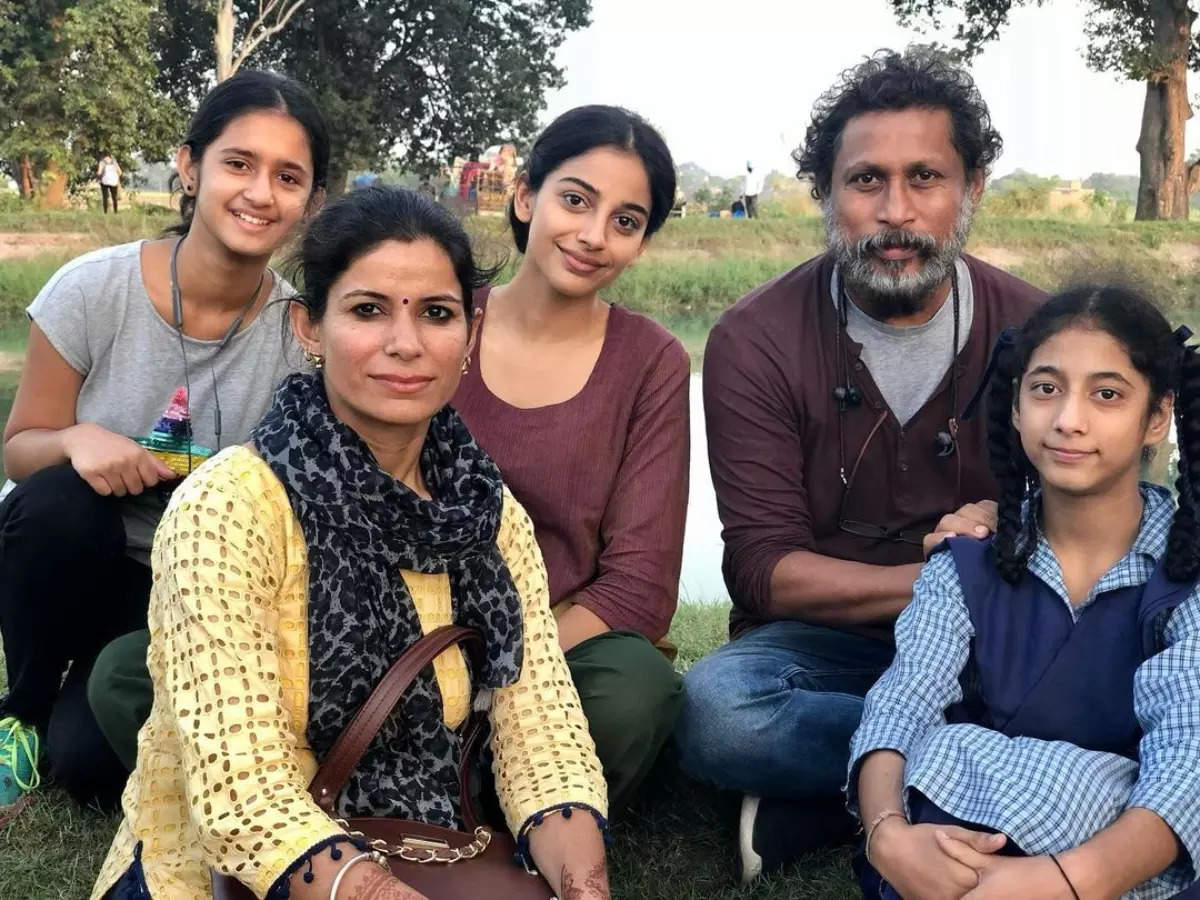 It’s Shoojit Sircar, how do you say no to him? He is a maverick! I’m so fortunate because he has been a part of my career. My career started with him. We have such a special bond! I hope this is just the beginning of a long work relationship we will have together. Personally, he has been a mentor and a guiding light to me; he gives a lot of lectures and I listen to some of them (laughs). If I have to put it point blank, working with him makes my job easy. I always know that we are going to make a great film together; that’s a no-brainer. Why would you not work with a director like that?

How much did you know about Udham Singh‘s life before the film?


I remember when we were shooting for ‘October’ and Shoojit sir said he would make a biopic of Udham Singh. That rung a bell because I remember my dadi maa telling me about Udham Singh in my childhood. I always knew about the assassination but not the actual intention behind it. I had no idea about his life, journey, or even the fact that he lived in London. Learning it now and being a part of the film is super rewarding.

Just before the film released, I told my dadi that it was releasing and she got all excited because she knows who he was. It’s so great to re-tell the story that is so important to my grandparents’ lives and let the people from different countries know this is what happened in ours; we have to acknowledge it!

As an actor, it is a reward. As a Punjabi culturally, I can’t put into words and express how proud I am to be a part of this film.

Must have been a new discovery…


Yeah, I had never been to Punjab before. It was so weird to go to a place you have never been before and yet it felt like home. It was such a wonderful 10 days that I spent there. I really wanted to go back but unfortunately, the pandemic happened. So, hopefully, in the near future, when it’s safe to travel again.

Were you stuck in Kolkata during the pandemic? There were reports of you testing positive…


I tested negative for COVID actually. It was the time when a dangerous variant from the UK was doing the rounds, and I was coming from the UK, so there were certain protocols that we had to follow to cover all the guidelines. At the end of the day, everyone’s safety is more important than me not being quarantined for two weeks. If I had to make this decision for the safety of others as well as my own, I would do it 100 times over and over.

Any updates on upcoming projects?


I have one film coming out; it’s on the life of Mother Teresa; it’s called ‘Kavita & Teresa’. Hopefully, we will have a release date soon and I will let you know. There’s another Hindi language film that I shot for this summer, which I think is releasing early next year, but I’m not allowed to say anything on it. It has a great cast and I’m really excited