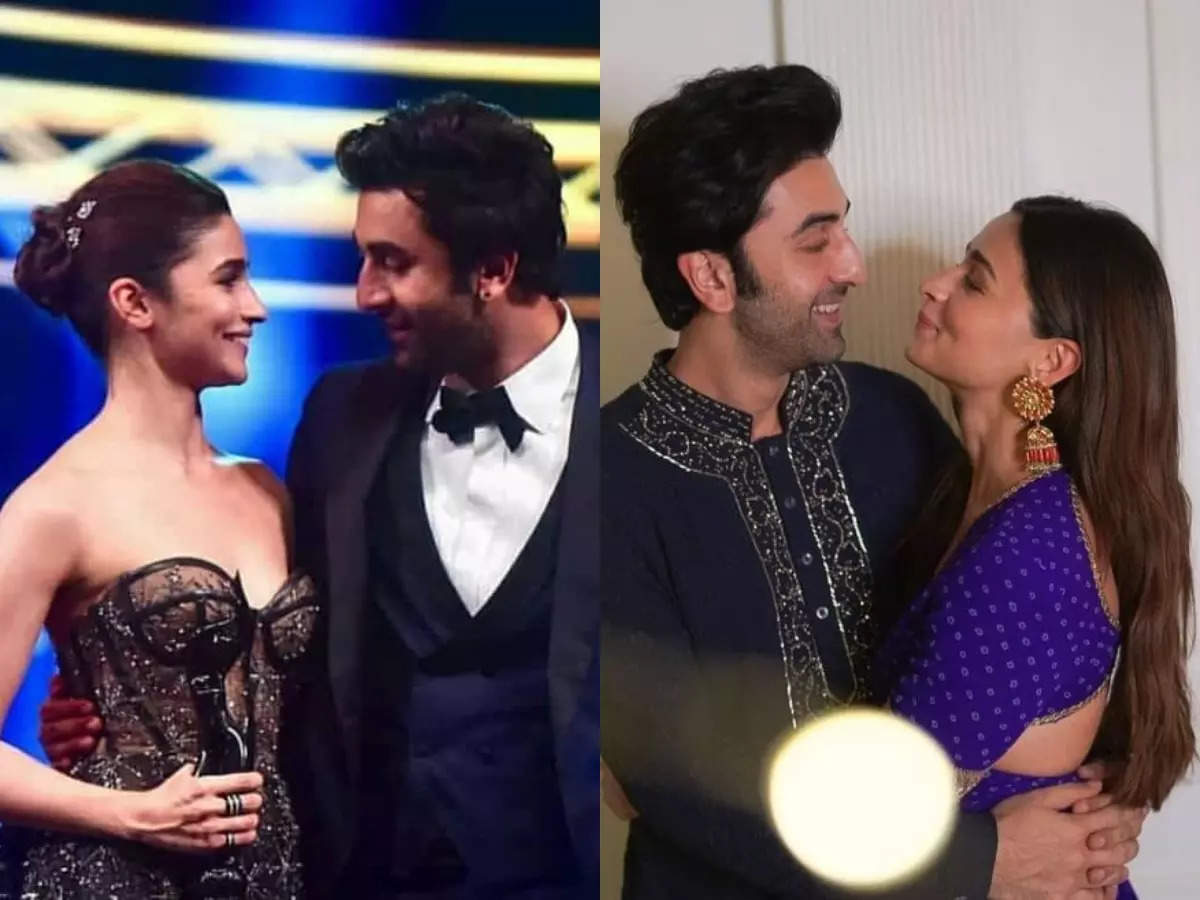 Alia met Ranbir when she was only 11 years old. The actress had gone for the audition for Sanjay Leela Bhansali’s film ‘Black’ where Ranbir was assisting him. Talking about it, Alia had said that she felt married to him at the first meeting. “When I saw him for the first time on screen, that was the day I decided that I wanted to marry him. That was when I was a sweet little girl,” she once said. From time to time, Alia has also called him her biggest crush. “I have always loved Ranbir. I love him more after ‘Barfi’. He is my biggest crush and he will always be my biggest crush,” she revealed during ‘SOTY’ promotions.