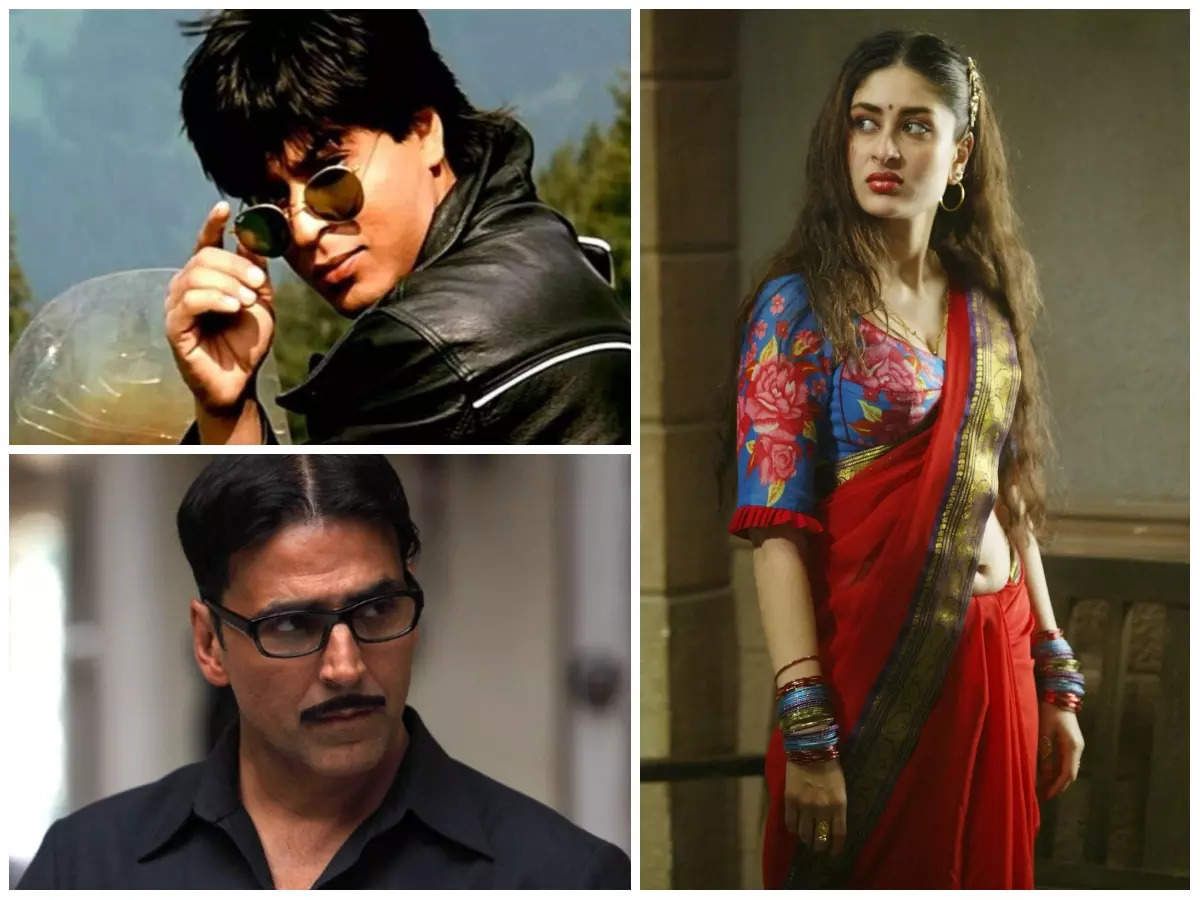 Kareena Kapoor delivered a path-breaking performance with ‘Chameli’, but initially she was unsure about accepting the role. While she liked the script, Bebo was not sure if the audience would accept her in the bold role of a sex worker. However, Kareena’s parents backed her decision and the actress was on board for the movie, co-starring Rahul Bose.