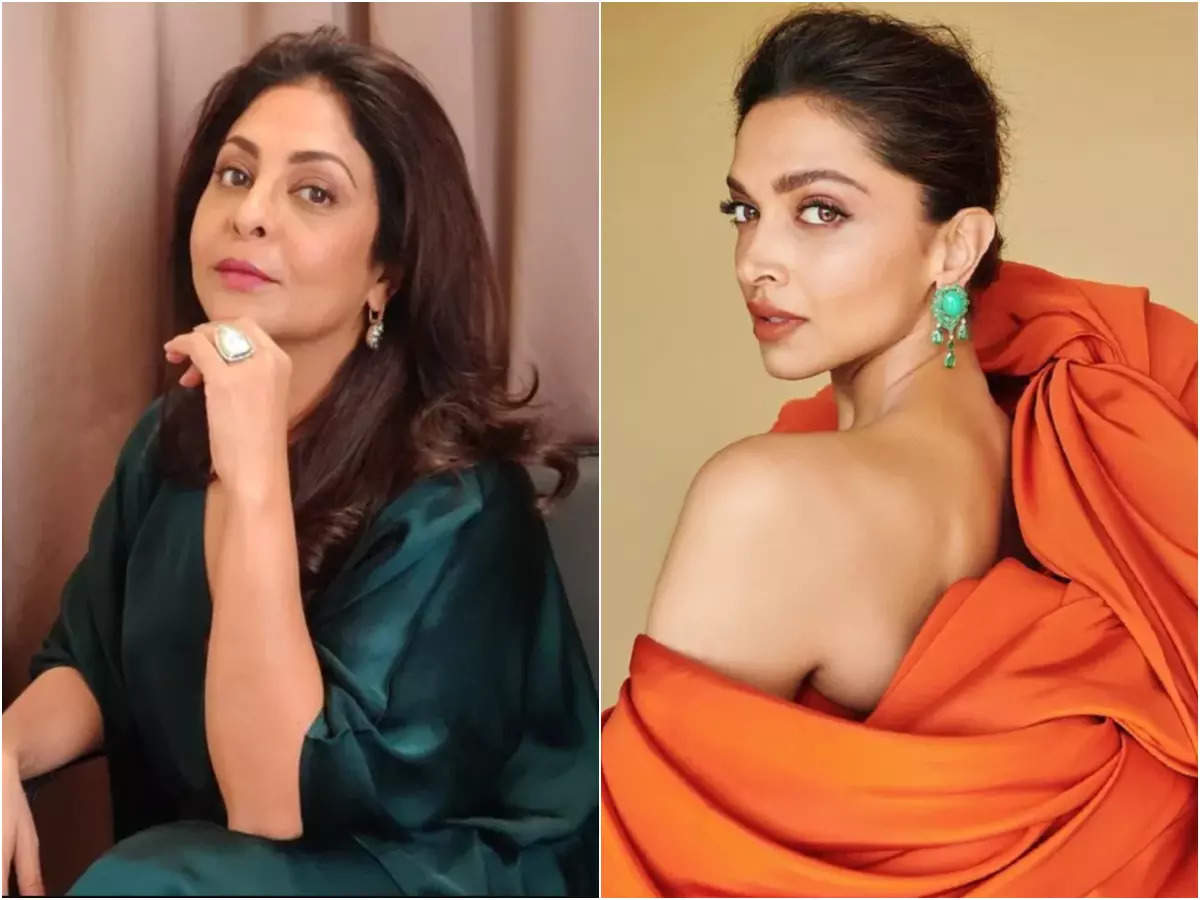 One of the most celebrated and successful couples in Bollywood, Ali Fazal and Richa Chadha started their own production house Pushing Buttons last year. Their maiden project as producers is called ‘Girls Will Be Girls’, and it is gathering all the right kind of attention in the international film market. She, along with Ali Fazal and director Shuchi Talati are setting up a first-of-its-kind incubation programme for women who hope to work as gaffers and cinematographers in the film industry. The programme called ‘Undercurrent Lab’ is a joint partnership between the Women in Film and Television Association, India (WIFT) and ‘Light N Light’.