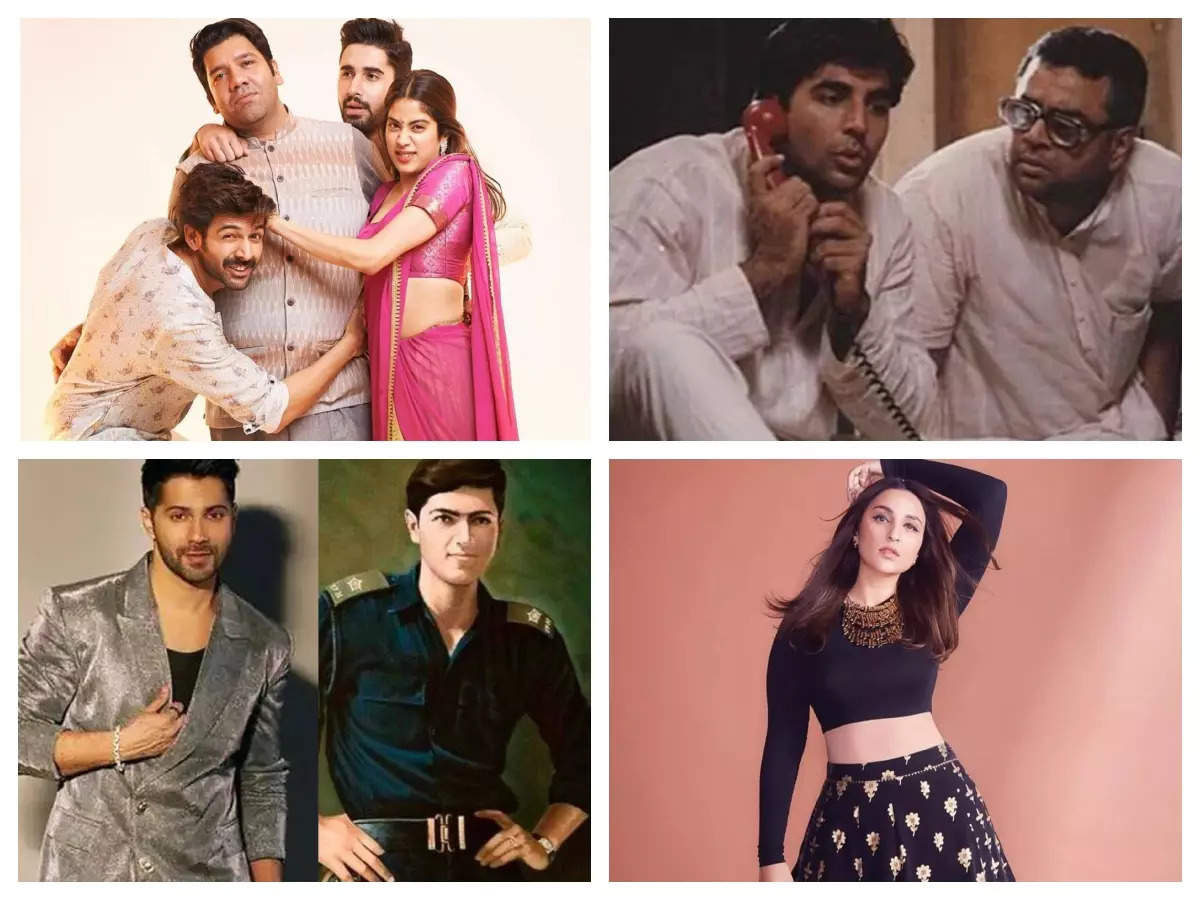 Varun Dhawan was all set to essay the role of Second Lieutenant Arun Khetarpal in a film that would be helmed by Sriram Raghavan. However, this year the actor revealed that he is not doing the film anymore. Explaining the reason behind the same, Varun told PTI, “I was dying to do that film but I don’t think I can do it anymore because too many things have come up. I have begged him (Sriram) that he should make it with someone else. I might play some other part in it if I have to. My thing is, how do I play a 21-year-old now? I am conscious about that. I don’t feel convinced. Sriram and I share an honest relationship with each other. But I’ll still try to convince Sriram to make it because it’s a story that needs to be told.”