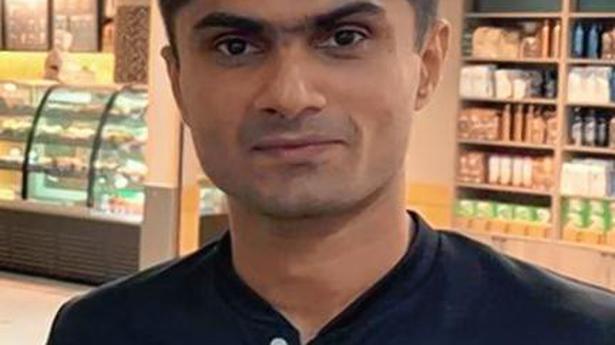 “My reach is my strength,” says L.Y. Suhas, Gautam Buddha Nagar District Magistrate and para-badminton player, who is going to represent India in the upcoming Tokyo Olympics.

“Reaching the shuttle and sending it back to the opposition’s court is crucial in badminton. It is as important as reaching the spot as an administrative officer,” chuckles Suhas, who has been consistently performing in the international circuit.

Describing the selection as a “huge honour and a dream come true”, Suhas says he has “no words” to express his joy. “As I’m ranked 3rd in the world in the SL4 category, I was sure I would be selected and was preparing every night,” says Suhas, who emerged as a champion when he won back to back gold medals in Asian Championship 2016 in Beijing and Turkish Open in 2017.

“I have played at the Olympic Stadium court in 2017 when I won the silver medal at the Japan Open. It has a high air volume. So the moment I got the call, I shifted my preparation to Great Noida stadium which also has high air volume,” says Suhas. “I have some strong sparring partners,” he adds.

Isn’t it hectic? “It is just like watching a movie after a tough day. The time spent in court helps me relax.

He counts top-ranked Lucas Mazur of France as the biggest threat. “He has a better win-loss record against me. Being 6’ 3’’, he has the advantage of height but I have my plans. When you are playing Olympics, you need to have an all-around game,” says the 5’10’’ tall Suhas.

Hailing from Hassan in Karnataka, Suhas who counts his father as his inspiration says, he started as a cricketer but soon fell in love with badminton. “It is a social concern that in our country sports and studies could not be taken together. So much so that when someone excels in both, it becomes news. As a society, we have broken many glass ceilings and I feel this one is waiting to be smashed.”