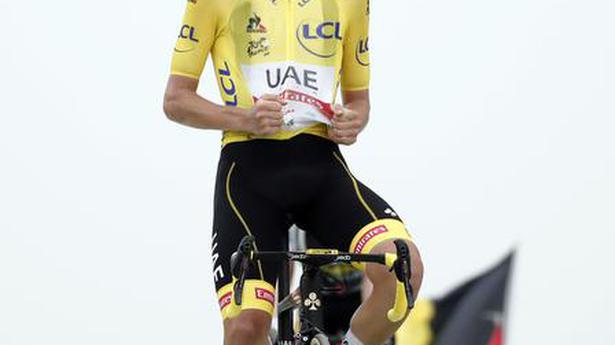 Tadej Pogacar won stage 17 of the Tour de France on Wednesday atop the 2,200m summit finish of Pyrenean giant the Col du Portet, followed by Jonas Vingegaard and Richard Carapaz.

Ecuadorian Carapaz launched a blistering attack from 1.5km but was reeled in as the Slovenian champion took his second victory on this Tour to keep his five-and-a-half minutes lead over Dane Vingegaard.