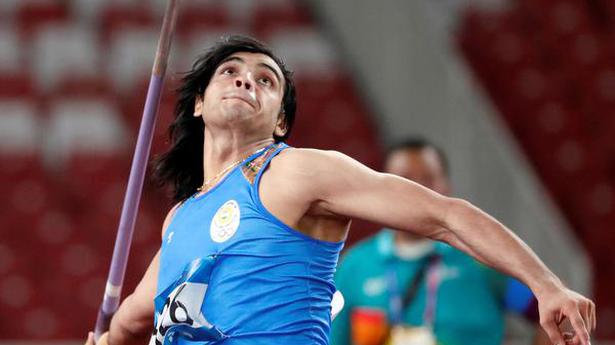 Considering the good form some athletes are in, it promises to be a memorable outing

Two years ago, Kamalpreet Kaur was in the 60m range but this season the discus thrower has hit a heady high. The 25-year-old, who could manage just 55.59m at the 2019 Doha Asians, broke the National record and bettered her personal best by more than five metres! That 66.59m throw has placed her sixth in this year’s world list.

Every time the Olympics come around, many Indian athletes raise their performance magically and become world class. This time too, despite COVID-19 messing up their foreign trips and much of training, the athletes have pleasantly surprised everybody by making the cut for Tokyo in a number of events.

When the entry standards for Tokyo were announced, many felt that very few would qualify as athletes needed to break National records in almost all events. Surprisingly, they did just that.

Nine of the 16 qualifiers in individual events have broken National records this year and while 12 achieved the qualification standards, four — 400m hurdler M.P. Jabir, 50km walker Gurpreet Singh, sprinter Dutee Chand and discus thrower Annu Rani — made it through the World rankings route.

That has raised expectations sky high in a country that is yet to win its first Olympic medal in athletics.

Sticking one’s head out and predicting medals or finalists is risky business, especially during this pandemic period when out-of-competition dope-testing has been weak, but considering the awesome form the athletes are in, this promises to be a very memorable Olympics for the country.

Javelin thrower Neeraj Chopra could end independent India’s long wait and could even return with a silver if he is at his best. A shoulder sprain spoiled his hopes of making it to the last Olympics but a few days after the entry doors closed, Neeraj won the under-20 Worlds gold with a junior world record throw that would have fetched him a bronze in Rio.

He missed the 2019 Doha Worlds after an elbow surgery but early this year, Neeraj raised his National record to 88.07m which placed him fourth in the world list.

Of the two 4x400m relays, the men have a better chance of entering the final than the mixed. But then, though quartermiler Amoj Jacob improved stunningly with every meet, national record holder Muhammed Anas has run the individual 400m in just one meet while another star Noah Nirmal Tom has not run any. That makes predictions difficult. And the mixed team is without any of the leading girls.