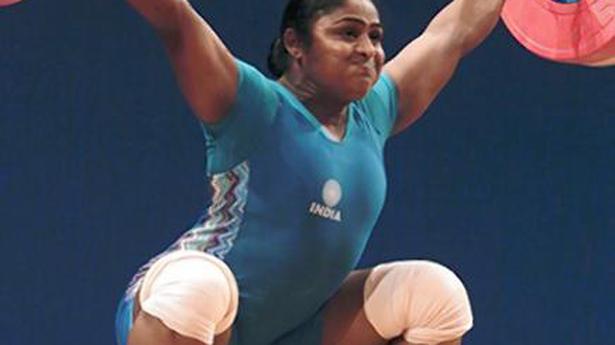 Indian lifters’ participation in the Olympics was occasional until 1992 and their performances, mostly ranks obtained in double digits, were forgettable in the previous century.

Sanamacha Chanu (53kg) and Karnam Malleswari (69kg) finished inside the top-10 when women’s weightlifting debuted in the 2000 Sydney Games.

Malleswari, hailing from Andhra Pradesh, made history as she claimed a bronze with a total of 240kg (snatch 110kg, clean and jerk 130kg), while Sanamacha finished sixth with an aggregate of 195kg.

Malleswari not only became the first Indian woman to land a medal in the Games but remains the lone lifter from the country to have bagged an Olympic medal.

Kunjarani Devi did 190kg to place fourth in the 48kg weight class in Athens in 2004.