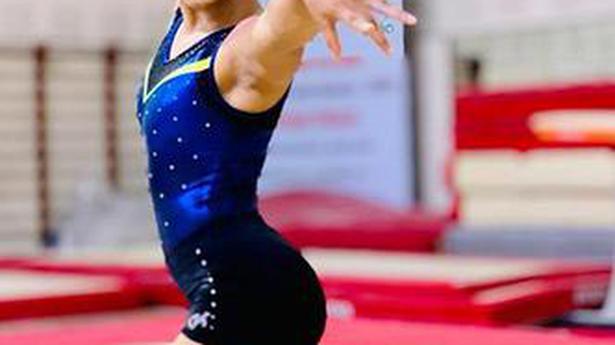 This could be hotly contested, but the fact that gymnastics in India is yet to get to the big league remains a truth with only a few thousands pursuing the sport — which calls for innovation, sublime skills and absolute balance — in right earnest.

Yet, the fact that there will be one in action at the Tokyo Olympics is a big boost to Indian gymnastics. Pranati Nayak will attempt to go the distance and bring home the medal that India so keenly awaited from her idol Dipa Karmakar.

The sport’s pin-up girl Dipa finished fourth in vault at Rio 2016. A faulty dismount on her second attempt dashed the Tripura girl’s chances of a podium finish.

Pranati, hailing from a village in Midnapore, the third and youngest daughter of a bus driver, had to run from pillar to post to even get a chance to train at the SAI centre in Kolkata.

Without even being given a chance to perform, the Bengal girl was dismissed from the trials as too weak and frail to take up the sport seriously. It was only the timely intervention of SAI coach Minara Begum that ended Pranati’s misery.

Begum then took Pranati under her wing, paid for the costs involved and helped the young gymnast continue training.

Pranati shot into the limelight when she won a bronze in vault at the 2019 Asian championships. It came as a surprise, though, when she was selected as one of the two last quota places from Asia to get to Tokyo.

Pranati would first look to reach the vault final. If she gets there, she surely has the talent to surprise one and all.