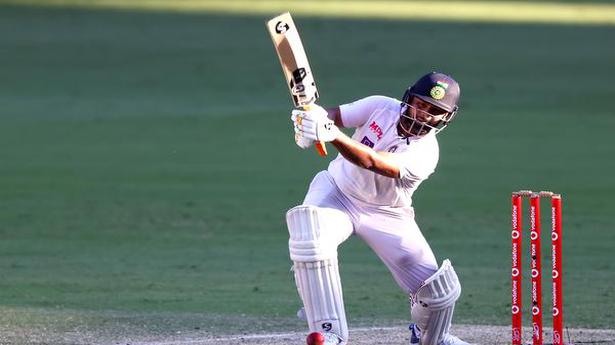 At least two members of India’s touring contigent in the United Kingdom have been diagnosed with COVID-19.Wicketkeeper-batsman Rishabh Pant and throwdown specialist Dayanand Garani are understood to have contracted the virus during the Indian squad’s break after last month’s World Test Championship final loss to New Zealand.

Consequently, India’s squad, which reassembled in London over the last couple of days, has travelled to Durham without five individuals due to COVID-19-related issues. Besides Pant and Garani, reserve opener Abhimanyu Easwaran, wicketkeeper Wriddhiman Saha and bowling coach Bharat Arun are understood to have been isolated for having come in close contact with Garani.

It is understood that the three suspects who came in close contact with Garani have so far tested negative and have been asked to remain in isolation till Sunday. If their test on Sunday returns negative, they can join the rest of the group in Durham on Monday.

The spurt of COVID-19 cases has cast a shadow on India’s preparation for the five-Test series against England, starting in Nottingham on August 4. India is scheduled to face Select County XI in a warm-up game at Durham from July 20.

It is understood that once Pant, who attended a Euro game at Wembley, was confirmed to have contracted the virus last week, three other players – a spinner, a pacer and a reserve pacer – served isolation period before being cleared to enter the biosecure bubble and board the bus to Durham.