Varun Dhawan took to his Instagram story to shares pictures with his wifey Natasha Dala and their pet dog. Varun looked handsome in a baby pink shirt while Natasha was all-pretty in a white tee. The pics also featured their sweet beagle dog who seemed to be in a playful mood. Check out the photos here: 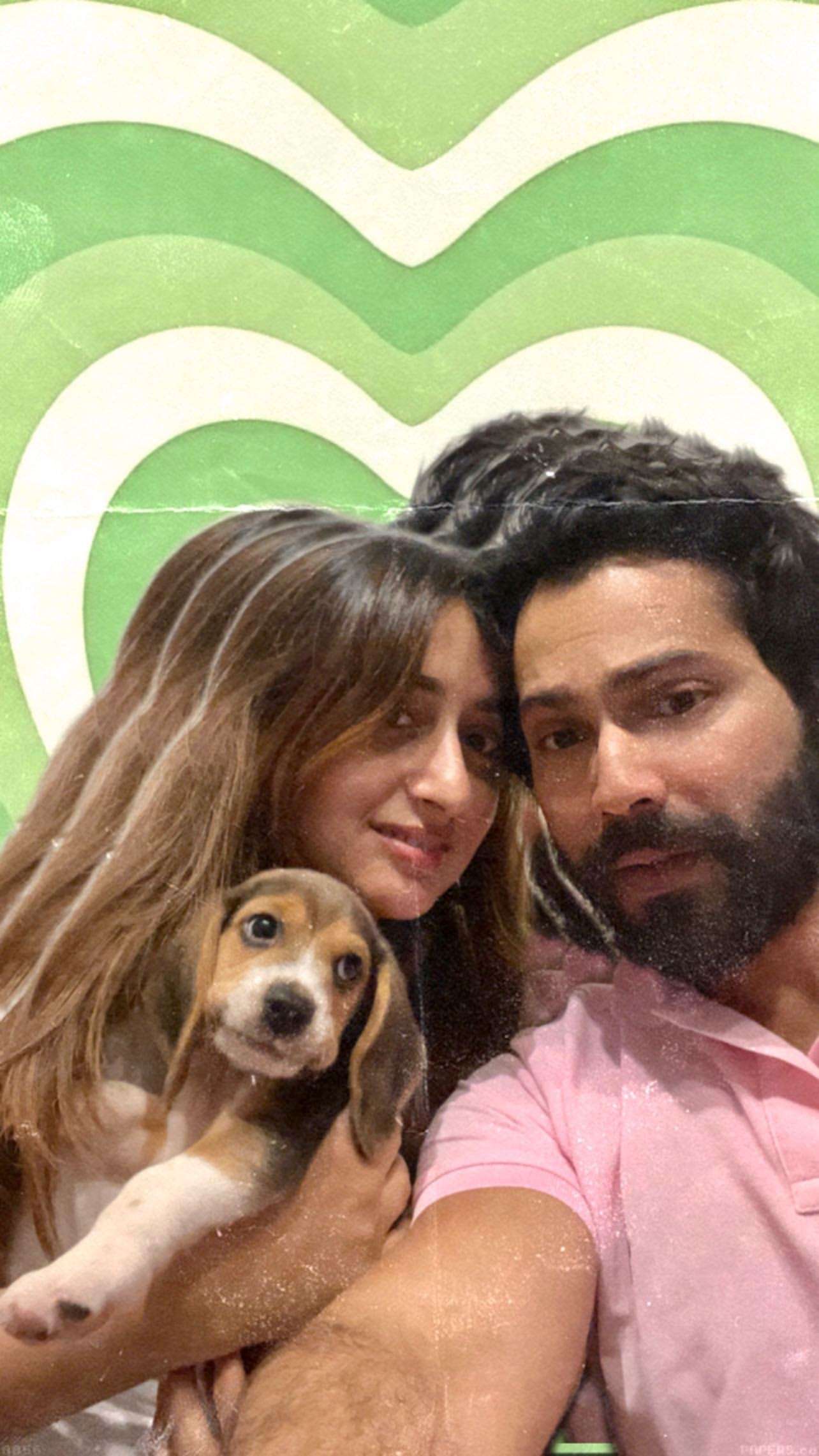 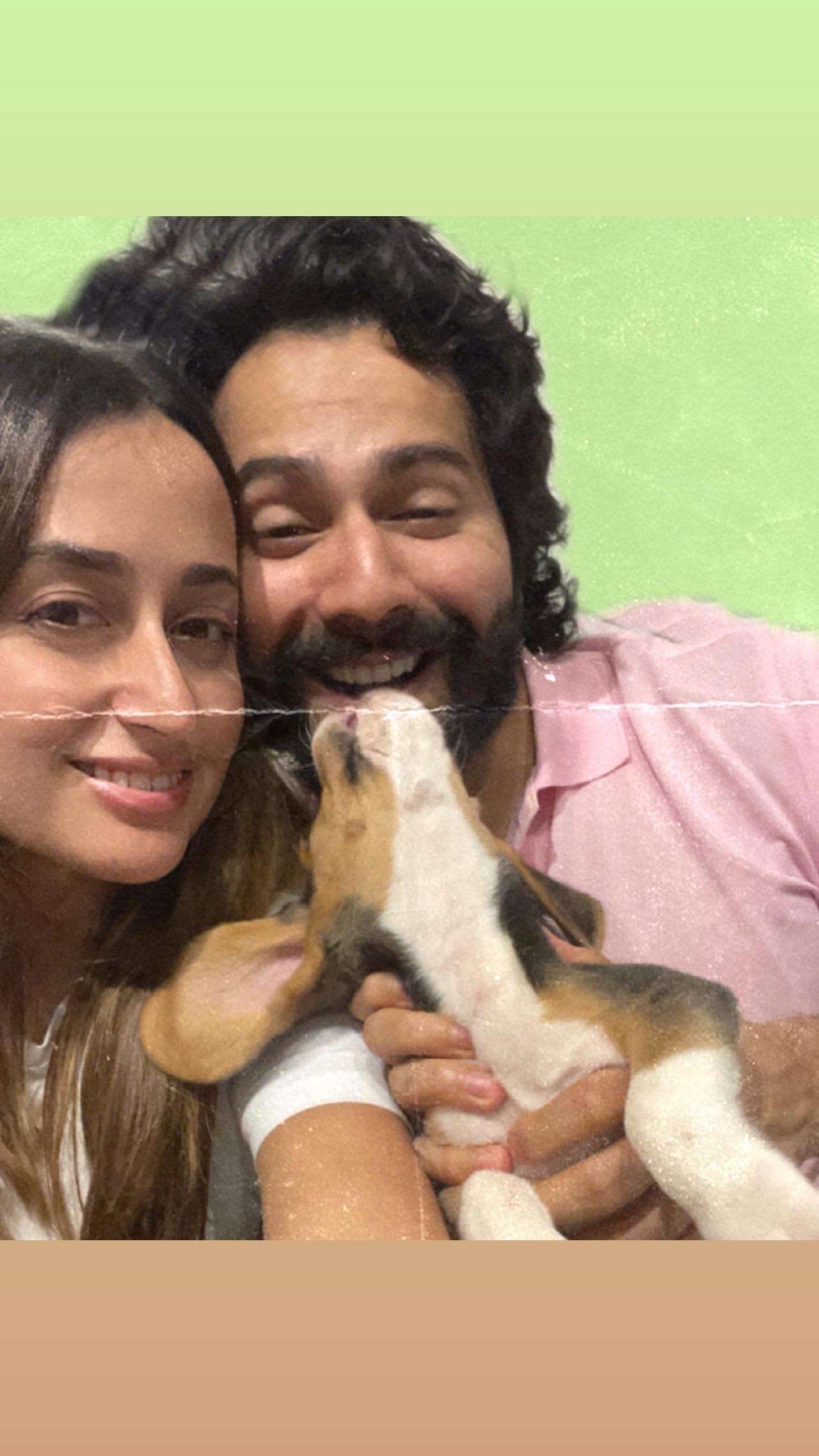 Recently, Varun embraced “fatherhood” by introducing his “boy” to his Instagram followers and asking them to help him with a name. By “boy”, the actor was referring to his new pet dog. He posted a video clip where he is seen playing with the pup. He confessed to not being able to name the dog yet.

“FATHERHOOD. Still haven’t been able to name my boy. Help me out,” Varun wrote as the caption.

On the work front, Varun will be seen in the film ‘Jug Jugg Jeeyo’ co-starring Anil Kapoor, Neetu Kapoor and Kiara Advani.

He will also be seen in the supernatural thriller ‘Bhediya’. Directed by Amar Kaushik and penned by Niren Bhatt, the film also stars Kriti Sanon and Deepak Dobroyal and is slated to hit the screens on April 14, 2022.

Here’s why Shraddha got Chaalbaaz in London 2 min read

Here’s why Shraddha got Chaalbaaz in London