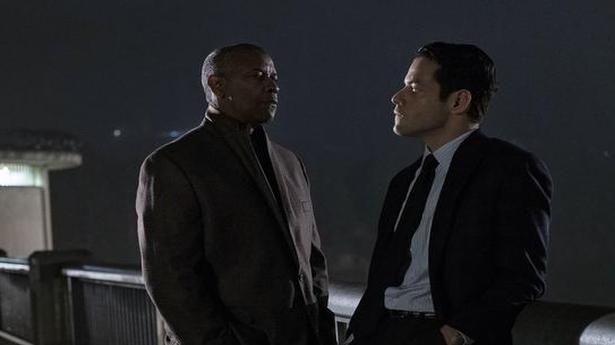 Despite superb performances by Denzel Washington and Rami Malek, the thriller is a tepid watch

And now here comes The Little Things, a retro thriller set in the early 90s, which features a troubled detective Deke (Denzel Washington), a string of horrific murders, an uneasy partnership with a college-educated detective, Jim Baxter (Rami Malek) and a weird, taunting suspect, Albert Sparma (Jared Leto). All the crime shows we have watched invariably have a detective whose life is torn apart in the chase for the bad guys—we all know Nietzsche’s pithy observation of the abyss staring back at you if you stare at it long enough.

The Little Things is a polished genre film, seasoned with superb performances by Washington and Malek. Washington personifies Deke’s obsessive hunt for a killer that led to a triple bypass and a divorce. Deke finds a kindred soul in Baxter who would do whatever it takes to put the bad guys away. Leto unfortunately acts too much and is exhausting. The film looks and sounds nice, but the mystery is too thin to grab your interest. Period details are all present and correct from long cars to boxy computers, pagers and pay phones. The vegan girl was slightly anachronistic though.

Fans of thrillers might be disappointed with the non-juiciness of the central mystery but one can always marvel at Washington and Malek’s acting chops. If that does not float your boat, there is always Basic Instinct with ‘his’ and ‘her’ Picassos.

The Little Things is currently streaming on Amazon Prime Video

‘In The Heights’ movie review: Glorious and irresistible 3 min read

‘In The Heights’ movie review: Glorious and irresistible

‘Ted Lasso’ Season 2 review: Putting the pack before you