Mandira Bedi has penned a heartbreaking note for husband Raj Kaushal, summing up their 25 years of togetherness. Sharing a series of priceless memories Mandira wrote, “25 years of knowing each other. 23 years of marriage.. through all the struggle.. through every crest and trough.” The ‘Dilwale Dulhania Le Jayenge’ actress also shared a click from their anniversary celebration wherein Mandira is snapped posing with Raj for a mushy picture. Previously, Mandira had shared a picture with her husband’s name ‘Raji’ penned on a paper. Alongside the click, she wrote, “Miss you Raji.. (with a broken heart emoji).” 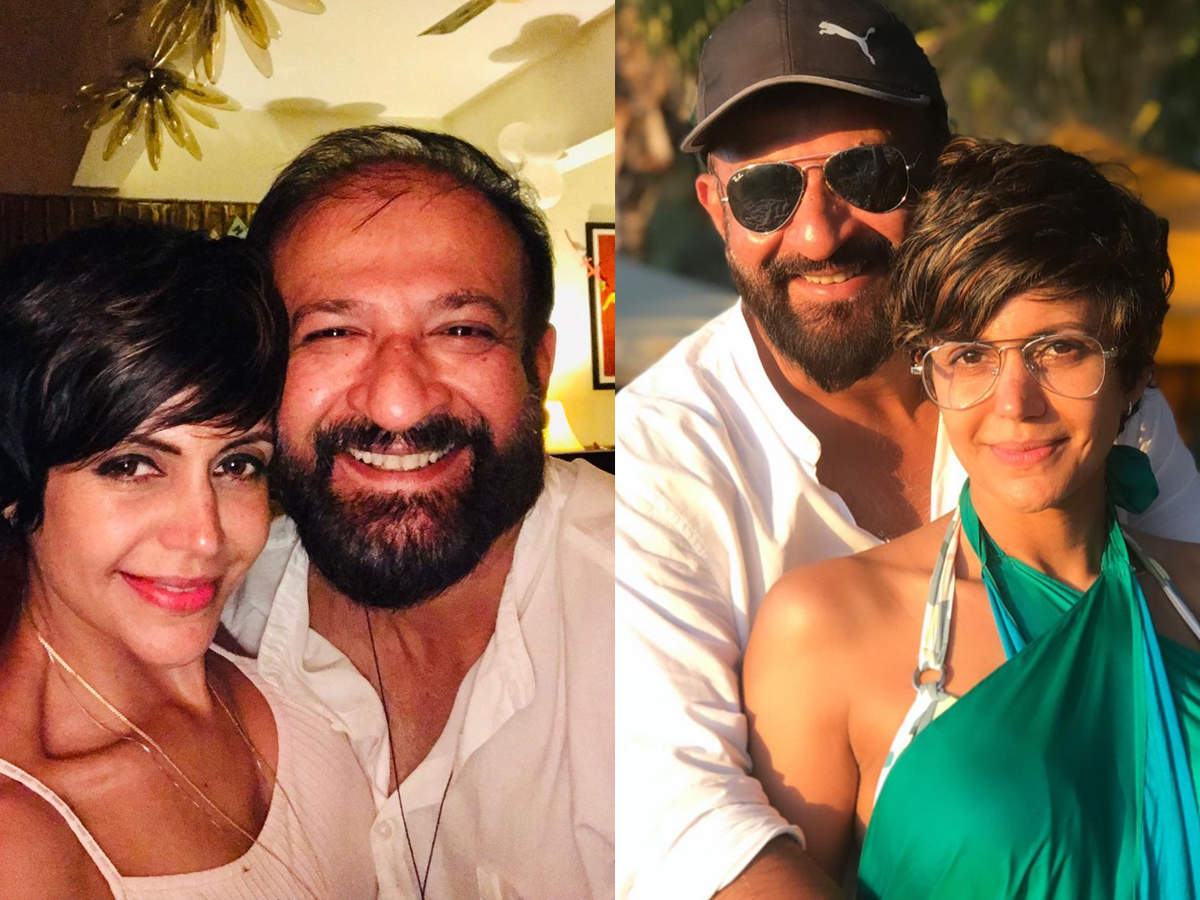 It was only recently that Mandira Bedi was snapped in the city after her husband’s demise. The actress was snapped by the paparazzi when she stepped out for her routine morning walk. Her pain and suffering were quite evident in her walk and expressions.

Raj Kaushal passed away on June 30 after he suffered a cardiac arrest. Mandira Bedi bid a teary goodbye to her husband and broke gender stereotypes as she performed his last rites. The inconsolable actress was comforted by close friends and family at the funeral. Ashish Chaudhary, who was a close friend of Raj and Mandira, was one of the first to reach their residence when the unfortunate news was reported. He later penned an emotional tribute to Raj Kaushal on social media and wrote, “My big brother, my guiding light, my happy quotient, my pamper-me-lots person, is gone. My brother who supported me fiercely like my sister Monica who I also lost, is gone. But yet, he’s filled positivity and gratitude real hard in me. He’s taught me well. To survive any storm. And I’ll do the same today. For him. I love you forever, my Rajiee. Until then my bro. Until we meet again.”

Mandira Bedi and Raj Kaushal had tied the knot in 1999. The couple have a 9-year-old son named Vir and in July 2020, Mandira and Raj adopted a 4-year-old girl and named her Tara Bedi Kaushal.